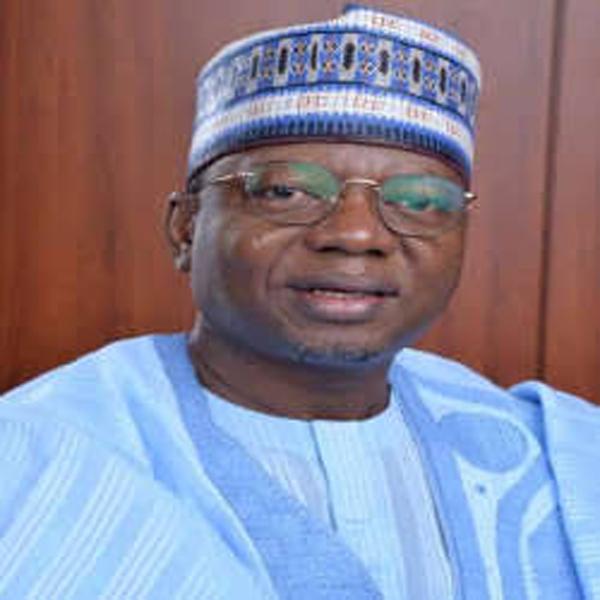 He called for prayer, peace and economic stability in the country, just as he urged the  teeming youths to ensure they conduct themselves while in the euphoria of the celebration, adding that everyone should  adhere to the cardinal principle of peace upon which the religion of Islam is built.

In a statement yesterday, Senator Musa  while felicitating with the Muslim Ummah on the occasion of the Eid-el-Maulud, which commemorates the birth of Holy Prophet Muhammad (SLM), said that the  occasion should remind Muslims and all people of faith of the virtues of peaceful coexistence, love and tolerance as taught and lived by the Holy Prophet.

According to him, Muslim faithful and other Nigerians should  reflect deeply on the role they can play individually and collectively to build a nation of which they can be proud.

Senator Musa  said, ”  As Muslims, we should  hold on to the virtues, lessons and characters of the Holy Prophet as this is the primary target of this celebration.

“Prophet Muhammad (PBUH) set clear examples through his life of piety and fervent worship of Allah for all true Muslims to emulate at all times.

“Doing so is particularly important now when these virtues are required for healing our land and strengthening our bond as humans, people of faith and Nigerians.”

Senator Musa  reminded the youths as bedrock of every society of the need to use their youthful exuberance for  positive ventures, saying that forms  the only way to guarantee a safe and sane society.

Senator Musa urged Nigerians to always embrace dialogue in settling differences and reject attempts by unpatriotic individuals or groups to incite unrest which he said is always counter-productive.

As the nation inches closer to increased political activities, the Senator said “we must recognize that the resort to violence or promotion of anarchy has never, and will never resolve our social or political variances”.