Eggs benedict and champagne are the 'perfect pairing for bottomless brunch'


Eggs benedict and CHAMPAGNE are the ‘perfect pairing for bottomless brunch’ thanks to the combination of their umami flavours, scientists say

When it comes to enjoying the ‘perfect’ bottomless brunch, scientists think they’ve found a match made in heaven.

Choosing between fizz or a cocktail can often be tough but it turns out pairing champagne with eggs benedict is the most flavoursome combination, according to researchers.

They say the two go together so well because both have a ‘umami synergy’ and pack a rich, savoury hit.

Studies have shown umami, the Japanese word for the fifth basic sense of taste – after sweet, bitter, salty and sour – is particularly satisfying and provides the ‘meaty’ flavour in meat. 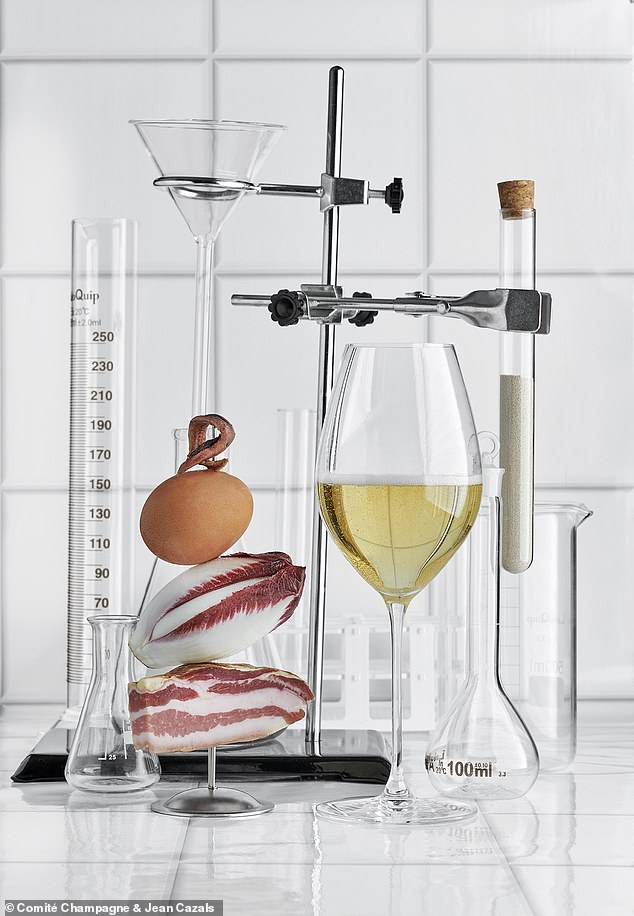 Perfect pairing: Champagne with eggs benedict is the most flavoursome combination for a bottomless brunch, scientists have found. Pictured, umami-rich foods that go with champagne 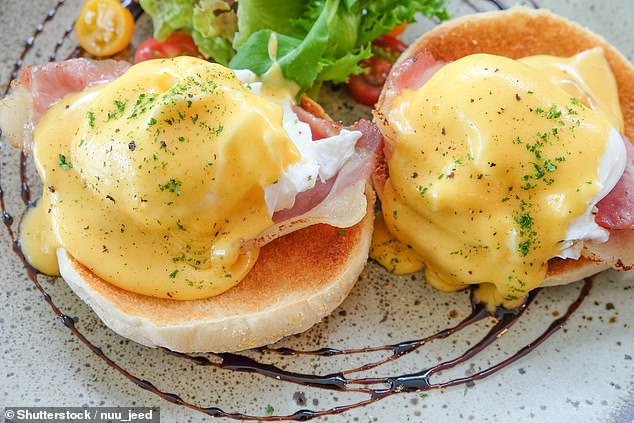 Eggs benedict, traditionally served with poached eggs and ham or bacon on toasted muffins with a creamy hollandaise sauce, is full of umami

Classic combinations which create ‘umami synergy’ include cheese and ham, scallops and pea puree and eggs and bacon.

That’s why eggs benedict alone, traditionally an American dish served with poached eggs and ham or bacon on toasted muffins with a creamy hollandaise sauce, is full of the flavour.

For that reason shakshuka, a vegetarian dish which combines gently poached eggs and a spiced tomato sauce, also works well as a brunch pairing with champagne.

UMAMI: THE FIFTH SENSE OF TASTE

Umami is the Japanese word for the fifth basic sense of taste, after bitter, salty, sour and sweet.

Despite being known in the East for more than 100 years, particularly Japan, it is a relatively new concept to the West where only the four primary tastes are recognised.

Umami means deliciousness in Japanese, but translates best as ‘savouriness’ and provides the ‘meaty’ flavour in meat.

It is formed from glutamates being detected by receptors on the tongue and is the reason why monosodium glutamate (MSG) is used as a flavour enhancer.

It is also found naturally in meats, cheeses and mushrooms.

Fizz is the ideal accompaniment because dead yeast cells in champagne contribute greatly to an umami flavour through a compound called glutamate, which scientists have found is higher in content in aged champagnes such as Guy Charlemagne (2008), Duval-Leroy (2000) and Taittinger (2000).

The key to producing intense umami flavours is to combine glutamate-rich foods with items containing ribonucleotides, researchers have found, both of which are present in many fresh and fermented foods.

‘The satisfying flavour that results from this combination is due to a process known as synergistic umami: an enhancement of savoury intensity found in classic combinations such as cheese and ham, eggs and bacon, scallops and pea puree, beef and tomato stews, tomato, and anchovy sauces,’ said University of London professor Barry C Smith, founding director of the Centre for the Study of the Senses.

‘Tuna and especially oysters already exhibit synergistic umami themselves because of their high levels of free glutamate and free nucleotides.’

Despite being known in the East for more than 100 years, particularly Japan, umami is a relatively new concept to the West, where only the four primary tastes are recognised.

It was not until 2000 that neurobiologists proved the existence of umami receptors on the tongue, alongside those for the other basic tastes (salt, sweet, sour, and bitter). Like salt, umami is a flavour enhancer, although it can also enhance the presence of other tastes, particularly saltiness and sweetness, and mask bitterness.

Humans are evolutionary encoded to crave umami, as it is a sign of protein-rich food that is important to our bodies.

This may be responsible for us being less enthusiastic about eating vegetables, which don’t pack much of an umami hit in comparison to a meaty partner. 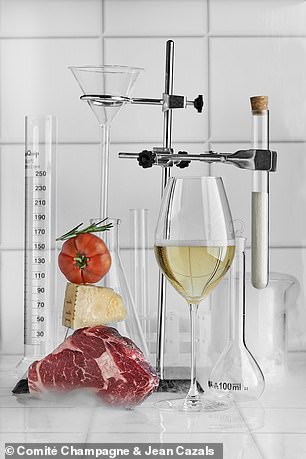 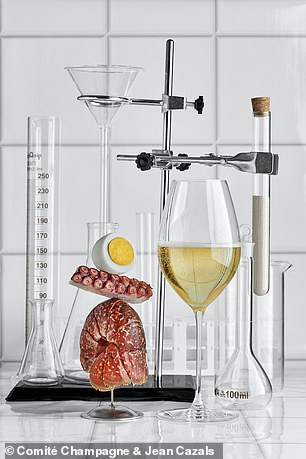 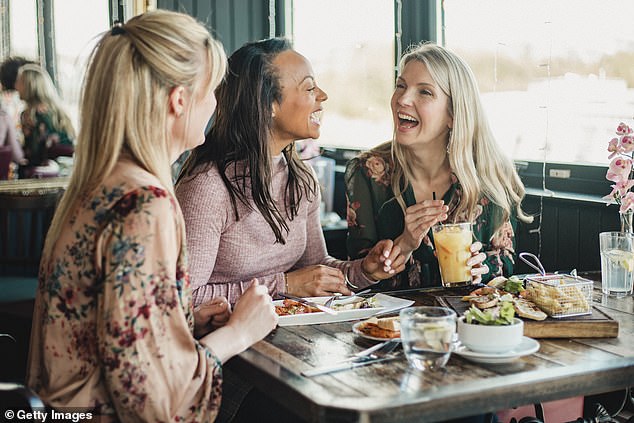