abour has said Government spending on the children’s catch-up programme is a “false economy” ahead of a debate in the Commons.

The party is using an opposition day debate and vote in the Commons on Wednesday to press the Government to end the “catalogue of chaos” on education.

Shadow frontbenchers have also come up with their own two-year £14.7 billion education recovery plan that includes expanded breakfast clubs and mental health support in every school.

The figure was described as a “paltry” amount by education leaders and Sir Kevan Collins–who was employed by the Government to look into the issue–quit. The former education recovery tsar stepped down saying “more will be needed” after he reportedly recommended that £15 billion was needed.

Shadow education secretary Kate Green told Sky News: “The cost of not investing in children and young people now will amount to many, many more hundreds of billions of pounds of costs for our economy from lost earnings, from poor productivity and so on down the years.

“It’s a false economy and their own choice really for [Chancellor] Rishi Sunak not to be making this investment in children and young people now.”

Labour is expected to highlight major education rows that took place during the pandemic including U-turns over school meals and exams chaos.

Ms Green added: “This catalogue of chaos makes a mockery of the Prime Minister’s claim that education is a priority.”

Education Secretary Mr Williamson has admitted “more needs to be done” and hinted at further measures, including extending the school day.

Meanwhile, Prime Minister Boris Johnson promised schools there will be more money “coming down the track”. 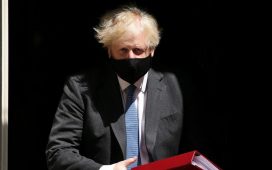 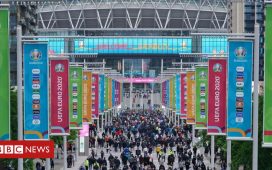 Why does Keir Starmer keep telling voters that Labour deserves to lose? 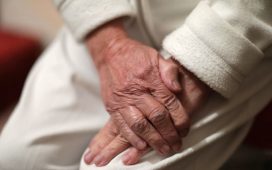 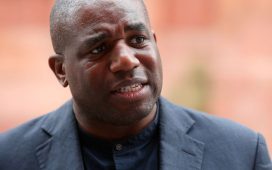