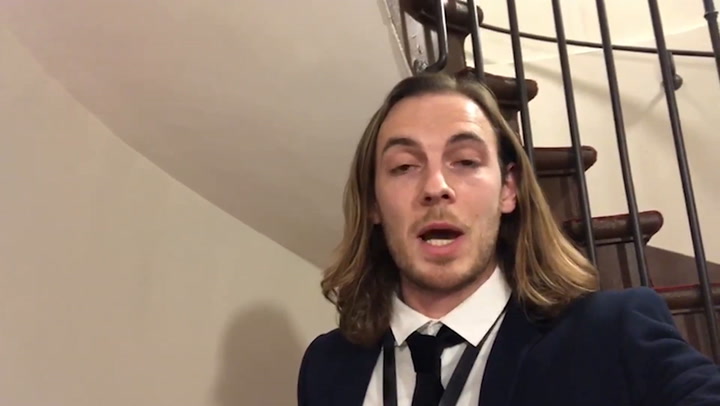 Edouard Mendy’s snub for the best keeper gong at the Ballon D’Or has sparked claims the awards do not respect African football.

The Chelsea keeper was outstanding last season to help his side to the Champions League title. He has continued his form this season with the Blues top of the Premier League and impressing in the defence of the elite European club trophy.

Ex-Newcastle defender Habib Beye, now boss of French club Red Star FC, lashed out at the voting. He said: “It is because he is African and Senegalese.

“His national team doesn’t shine like Italy can these days in the mass media. These days, the belief is, and even managers say it, that the AFCON is a small tournament and all these things mean we don’t recognise an African international…like you recognise a European or Italian international like Donnarumma.

“We’ve rewarded one month of competition and a goalkeeper who was transferred. Edouard Mendy has been better than Donnarumma over 12 months”.

“Why give more value to the Euros than the Champions League? What’s an exceptional year?

“An exceptional year is 12 months and not just one. Let’s stop this hypocrisy to say that there’s the Euros and that it’s an exceptional year. Over 12 months, Edouard Mendy is the best goalkeeper in Europe. It’s not even a debate.

“The reality is that you’ve seen the statistics. The number of clean sheets by Edouard Mendy is far greater than Donnarumma’s. “

While Mendy has been a colossus for Chelsea in both the Champions League and the Premier League, Donnarumma is PSG’s back-up behind Keylor Navas this season and has featured in just eight of the French club’s 21 games.

Beye added: “The season, in its entirety, is much better for Mendy than it is for Donnarumma. We’ve rewarded a player for a month of competition and his season at Milan that wasn’t bad, but I think Edouard Mendy had a better season in its entirety with Chelsea, plus the Champions League”. 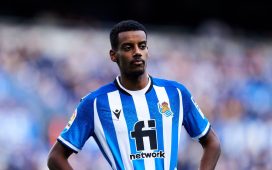 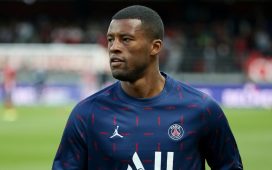