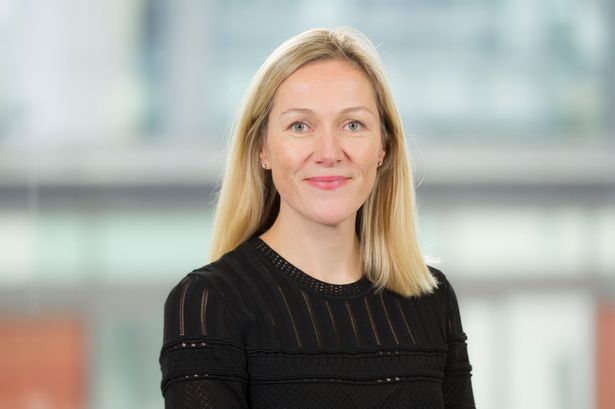 Edinburgh’s hotel sector has shown strong signs of recovery from the pandemic, even before COP26 room rates were taken into account, according to PwC.

Its latest UK Hotels Forecast predicts that 2022 will remain challenging year for Scotland’s hoteliers, including this year’s demand for domestic holidays, resulting in Edinburgh’s hotel sector bouncing back.

The report shows that Glasgow and Aberdeen face a more challenging path back to pre-pandemic levels than the capital, although figures for August show that all three Scottish cities measured are recovering.

For the year to August, the average daily rate charged for a room in Edinburgh recovered slightly to £86.42 – a 21.3% increase on the same time last year, when the pandemic saw average rates fall by a third.

The revenue per available room (RevPAR) for the year to August increased by 20.8% to £36.06, which is still down on long-term trends. This was in part due to an occupancy rate of just 41.7%, which is in line with the previous year.

PwC’s forecast found that studying August by itself, Edinburgh saw occupancy rates of 70% compared with 49.8% the previous August. This led to a RevPAR increase of 119.4% – reaching £81.99 – ahead of pre-pandemic levels.

However Edinburgh, which has long been among the most expensive cities in the UK to spend the night, has fallen behind a number of English towns and cities, including Brighton (£120) and York (£107.44), which have usurped London (£91.68) as the most expensive places to stay, on the back of increased demand for domestic tourism.

Glasgow is expected to see a huge economic benefit from COP26, but this year so far has been less impressive. Overall in the year to August its RevPAR was £23.32, down 5.2% on the year to August 2020, and less than half of the £52.57 recorded pre-pandemic.

Like Edinburgh and Glasgow, August in isolation showed a different picture, it found that occupancy rates were up 85.2% to 66.8%, and RevPAR increased from just £19.70 to £37.43, giving the city’s hoteliers reasons for optimism.

Claire Reid, regional leader for PwC in Scotland, said: “The hotel sector has been shaken by the pandemic, but the underlying reasons for visiting Scotland remain, and as we have emerged from lockdowns we are seeing visitors make their way back – driven by domestic tourists from other parts of the UK.

“August figures give cause for optimism but the speed of recovery in Scotland will depend on a number of factors including the return of international tourism and business travellers.” 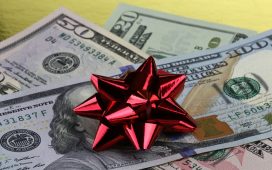 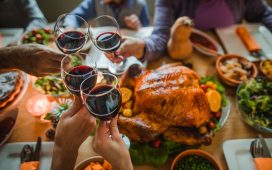 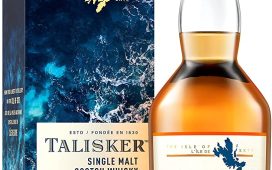