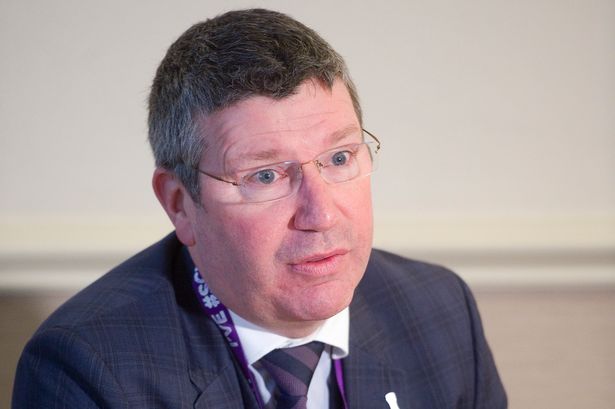 The chief executive of Scotland’s busiest airport has warned of decline of global influence and called for more government engagement with the aviation industry.

Gordon Dewar, chief executive of Edinburgh Airport, predicted that unless urgent action is taken, Scotland will support fewer direct routes in the future, with individuals and businesses forced to fly or export goods through London or European hub airports.

“Scotland has collectively built an impressive network of international air services in the last 20 years, which provides the country with the connectivity on which our global influence and competitiveness depends,” he stated.

“That network is being undermined by the lack of a detailed Covid-19 recovery plan that we can, as a country, present to airlines to give them the confidence to fly to and from Scotland.

“It is imperative that the recovery plan is well-structured and comprehensive and that it engages industry and is not just imposed without an appreciation of the realities of the sector.”

Airlines typically plan and publish schedules months in advance and a statement from the airport explained that it believes the uncertainty from the Scottish Government will lead to a reduction in the number direct flights in the early recovery.

Dewar also called for the next government to engage more meaningfully with airlines and airports.

Last year, Edinburgh Airport worked with BiGGAR Economics to understand the impact of the airport on Scotland’s economy, finding that in 2019, it generated £1.4bn in Gross Value Added (GVA) and 28,000 jobs in the Scottish economy.

Dewar listed various demands of the new administration, including:

• A clear roadmap to recovery for aviation with an understanding of the success metrics, criteria and data being used to decide on next steps.

• A comprehensive approach to pre-departure and arrival testing to protect public health and allow passengers to travel with confidence.

• An agreement to constructively discuss the sustainable future of aviation and the airport’s soon to be published sustainability strategy.

• A commitment to safeguard the sector from the damage of any future restrictions and work closely with airports to protect jobs and established routes.

Dewar added: “This is not about the narrow interests of Edinburgh Airport – it is about the social and economic benefits that come to us all from a thriving system of airports and airlines, connecting people and goods and services with the world beyond our shores and forging enduring cultural and educational connections.

“When the election is over and the new Scottish Government elected, we would hope they can get started on the recovery on day one. We will be ready to support wherever and whenever we can, and those conversations must start now.”

In 2018, spending by overnight tourists and day visitors in Scotland was around £10.4bn, which generated around £12bn of economic activity in the wider Scottish economy and contributed around £7bn to Scottish GDP.

VisitBritain forecasts suggest international visits to Scotland will have declined by 78% in 2020 compared to 2019, with spend having declined by 85% to £388m. This suggests 2019 international spending of approximately £2.6bn.

VisitBritain also forecasts that spending from domestic overnight and day visitors in Scotland will both have reduced in 2020 by around 50% from 2019 levels, to £1.6bn and £2.8bn, respectively. 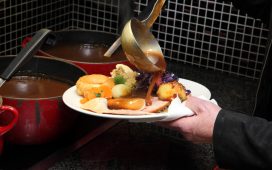 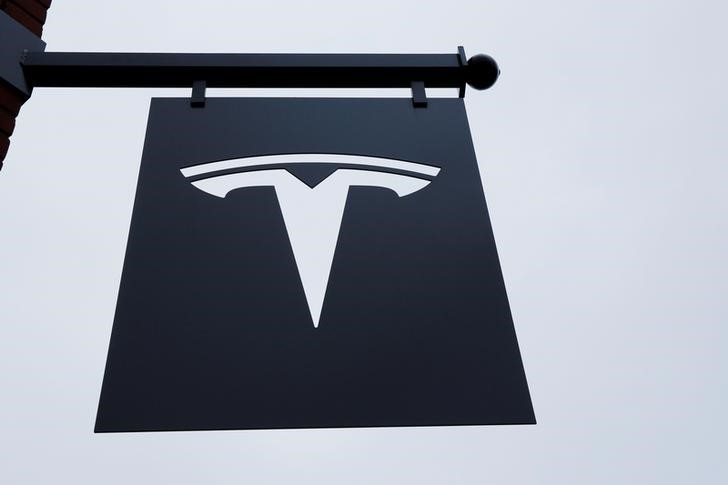 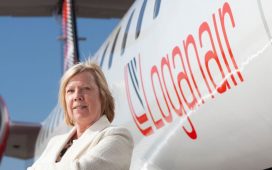