Ed Sheeran has thanked fans for their birthday wishes as he celebrated turning 30 on Wednesday.

The Thinking Out Loud star gave his followers a sweet glimpse at his Colin the Caterpillar cake – which had been given a pirate makeover – as he rang in the new decade.

Alongside a photo of him at his pirate-themed third birthday, he wrote: ‘30 today. Thank you for all your wonderful messages, I feel very loved.

‘Currently dressed the same as I was on my 3rd birthday about to chow down on Colin the pirate caterpillar, poor bloke.’

As well as his cake and outfit being pirate-themed, the table on which the photo and cake were held was also covered with the Jolly Roger flag and the perfect pieces of eight – chocolate coins.

He also teased a potential new album in the works too, adding: ‘I’ll be back online with the 4th instalment in the series later this year, until then xx’.

The ‘fourth instalment’ appears to be a follow up to his previous hit albums, +, x and ÷, after which he also released his No. 6 Collaborations Project in 2019.

Ed had announced he would be taking a break from social media after releasing the project, as he also enjoys the first few months of being a father.

He and wife Cherry Seaborn welcomed their first child, a daughter named Lyra Antarctica Seaborn Sheeran in September last year, with the singer mostly staying off the radar ever since.

Despite taking a break from music temporarily, Ed still had a very lucrative year last year, reportedly making over £70million.

Part of this was through his touring firm, Nathan Cable Touring, which netted £70.4million in the year ending March 31, 2020.

According to The Sun, the company reported a turnover of over £70million and profits of £37million, and Ed’s recording company Ed Sheeran Ltd also made £29million from the writing, production and recording of his music. 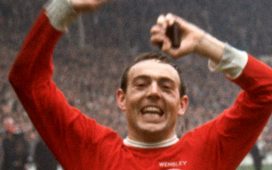 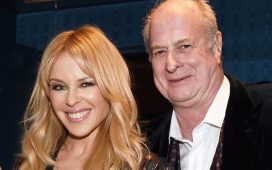 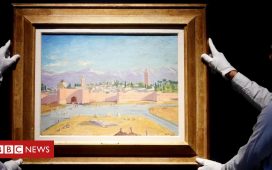 T.I. and his wife Tiny sued for ‘causing emotional distress’ by two women after being accused of sexual assault