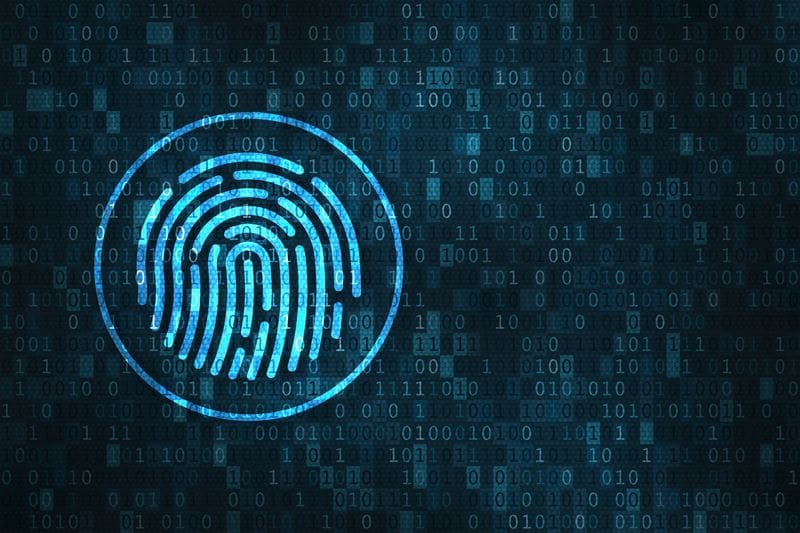 Nigeria’s goal to enroll the biometrics of all citizens to provide digital identity is possible to achieve in even less than five years, possibly even two or three, National Identity Management Commission (NIMC) Director General Aliyu Aziz said during ID4Africa’s latest livecast.

The Spotlight on Nigeria launches a new series of country progress reports, and a recording is available from ID4Africa’s Knowledge Hub.

Each of the webinars will examine how a given country’s identity stakeholders work together, review their capacities, assets and strategies for inclusion, as well as how the identity system relates to services used by the general population. The idea is for transparent discussion to help inform efforts in countries throughout Africa and the world.

Three major bodies have been approved by Nigeria’s government to help the identity system’s development. The Project Steering Committee to oversee the effort, the Ecosystem Strategic Unit to coordinate and communicate the guidance of the committee, and the Project Implementation Unit responsible for day to day operations. Aziz notes the need and mechanisms to work through the maze of laws and regulations which can enable or hold back the effort.

NIMC is being folded into the ICT Ministry to become an agency, and asked by ID4Africa Executive Chairman Dr. Joseph Atick about the effects of this move, Aziz said that the move is part of Nigeria’s drive to digitize its economy. Aziz also discussed the emphasis on the digital identity number, rather than a physical credential like a card, which is more for convenience, and said NIMC will continue to be governed in the same way as it operates within the ICT ministry.

The number of people with biometrics enrolled to the NIN program could increase by ten times from 500,000 new registrations per month as NIMC races to sign up another 148 million people to the system, Aziz notes, with enrollment fast-tracked by agencies signing people up for their services.

Funding for enrollment and financial sustainability for digital identity verification, the need for at least four times more enrollment centers than the 1,000 the country currently has, and the rates that will be paid to agents signing people up for NINs were also discussed by Aziz.

Adaku Odobo of the National Population Commission noted that her agency already has nearly 4,000 registration centers, but they have been using an analog system. The agency is now upgrading its system with the technology to collect digital records for civil registration, on or offline.

NIMC’s Hadiza Dagabana noted that the country’s Data Protection Bill has not yet reached the National Assembly, and the draft bill is being refined in committee. That process is taking in numerous stakeholder and public comments, and may involve reducing the number of exceptions to the bill’s application.

Identity data ownership, and the risk of misuse of the identity system for surveillance came up, and the discussion was also joined by several community stakeholders during the course of the webinar, raising issues such as the security of ID databases.

VerifyMe Nigeria CEO Esigie Aguele expressed support for the ecosystem approach, and urged further private sector participation in building up the digital identity system, in line with the call to action made by GSMA’s Ken Okong’o duirng the previous ID4Africa livecast on inclusion.

A poll conducted during the event showed that the greatest concern around identity data is unauthorized access to data through improper sale or breach (33 percent), ahead of use of the data for discrimination and exclusion (21 percent) and lack of transparency (20 percent). Surveillance and law enforcement access are the chief concern of 14 and 13 percent, respectively.

The future and harmonization of the bank verification number (BVN) and the NIN, and the role the NIN plays in various other government services was also covered. Chidi Nwafor of INEC explained the importance of revalidation of its identity database, in collaboration with NIMC.

The integration of various agency’s efforts was a major theme of the event, as Nigeria attempts to expand both its enrollment capacity, and the digitization of its economy and government. The country’s ambitions will require significant cooperation among the various stakeholders.

“When are we going to start this ecosystem approach whereby all the public sector and private sector people are capturing this data and issuing the digital identity,” still keeps Aziz awake at night, he admits. 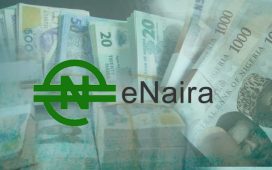 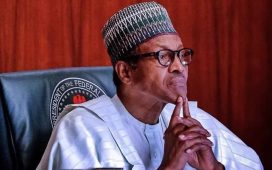 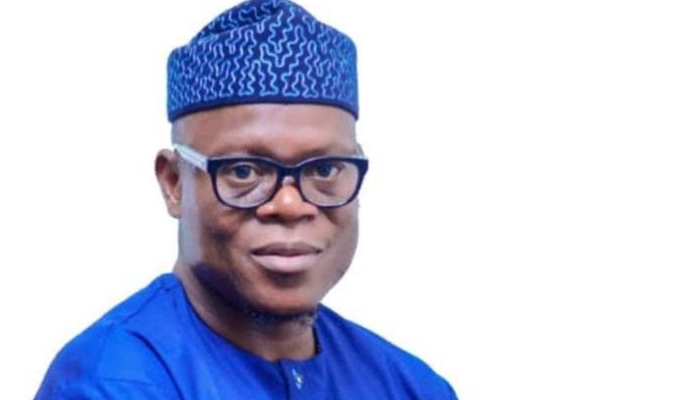 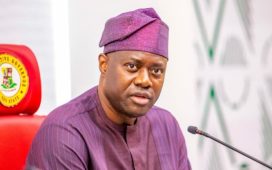