Adam is taking an extended break from his long standing role as Ian Beale on EastEnders.

Off-screen, he was married to Bev for 22 years after they tied the knot at Disney World, Florida in 1998.

News of their split hit headlines in August earlier this year after telling friends about their separation.

A source told The Sun: “Despite what he’s saying publicly, she’s had to get lawyers involved to fight her corner.

“The feeling is he’s not offering Bev a fair deal.”

The Mirror has reached out to Adam Woodyatt’s representative for further comment.

However, it’s said the exes told their friends about separation earlier this year.

The former flames have two children Jessica, 27, and Samuel, 23, together.

They had been living together in Warwickshire before their marriage broke down.

READ  Inside The Wright's wild Christmas complete with lots of booze, tasty food and karaoke
Share on FacebookShare on TwitterShare on PinterestShare on Reddit
newscabalJanuary 2, 2021 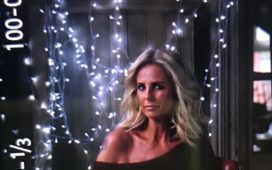 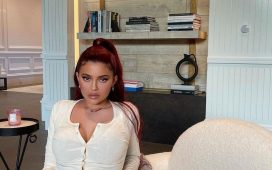 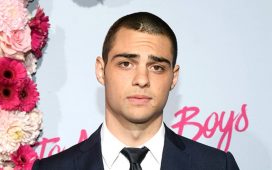 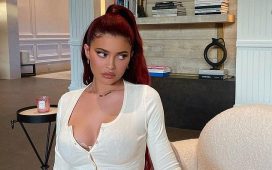