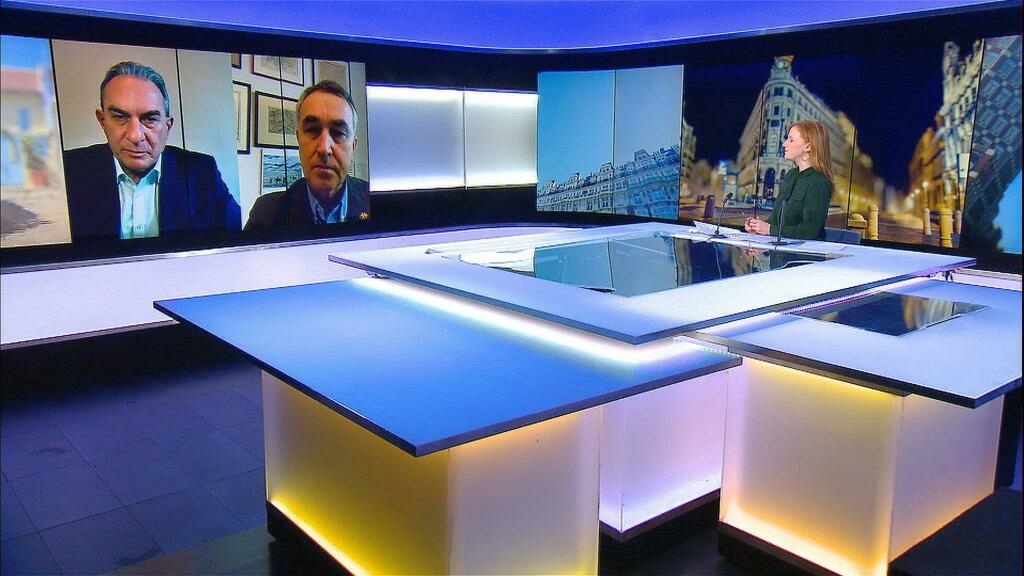 In just a few weeks’ time, Covid permitting, the Winter Olympics will open in Beijing. A celebration of sporting exploits it may well be, but the event will also be taking place amid a charged political atmosphere. Lithuania was the first EU member state to join the US, UK and Australia in declaring it would stage a diplomatic boycott of the Games, citing human rights concerns in China. The EU’s overall relationship with China is the subject of this debate between two MEPs.

Submit your views and put forward your ideas on the role of the EU in the world to the Conference on the Future of Europe.