Two people with advanced brain cancer of the sort that led to the death of the MP Tessa Jowell have responded well in a small trial to an experimental combination of chemo and immunotherapy drugs. In one case, the life-threatening tumour seems to have disappeared.

Doctors at the Institute of Cancer Research and the Royal Marsden hospital in London cautioned that this is very early research but said it was unusual to have such a good response in patients in an early trial.

Ten patients were enrolled in the phase I trial called Ice-Cap. They had advanced glioblastoma, a tumour in the brain similar to that which also killed US president Joe Biden’s son, Beau.

Two of the patients responded to the immunotherapy agent atezolizumab combined with ipatasertib, a new precision drug that may be able to uncloak tumours to the immune system. Most of the patients chosen for the trial had tumours with defects in a gene called Pten – and in four cases, including the two who responded so well, the Pten gene did not function at all.

Ipatasertib blocks a molecule called Akt. The scientists who presented their findings to the American Association for Cancer Research annual meeting say that growth signals involving Akt are used by cancers that lack a functioning Pten gene to grow and spread, which explains why patients with Pten defects might benefit most from the combination.

Hamish Mykura, 59, from West Sussex, has seen his tumour disappear from scans. He was diagnosed with glioblastoma in August 2018 and was referred to the Royal Marsden for treatment, which included chemotherapy and radiotherapy, with surgery at St George’s hospital. When the treatment stopped working and the cancer started to grow in August 2019, he joined the Ice-Cap trial. Twenty months on, Hamish has no visible cancer.

“The emotional journey I have been on over the last few years has been dramatic and, considering the seriousness of my diagnosis, it’s astonishing that I’m still here,” he said. “In fact, a few months into the trial it felt like all hope had gone as it appeared my cancer had started growing again. However, surgery revealed the growth was actually inflammation caused by the drugs attacking the tumour – they were working. Ever since, I’ve been in a great position with scans indicating my cancer is stable.

Study leader Dr Juanita Lopez said: “Brain cancer is able to evade the immune system in complex ways and, until now, immunotherapy has not worked. However, by uncloaking the disease using a new drug called ipatasertib, this study suggests that we could make some brain cancers vulnerable to atezolizumab.

“We believe that our findings open the door to the further development of what could become a game-changing treatment option for some patients with aggressive glioblastoma brain cancer. Patients with glioblastoma have very poor survival rates, and even fewer new treatment options coming through, so any advance in outcomes would be extremely welcome.” 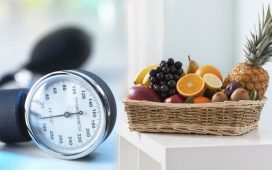 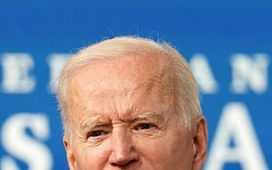 Coronavirus: UK urged to scrap vaccine patents like US and EU to help poor countries 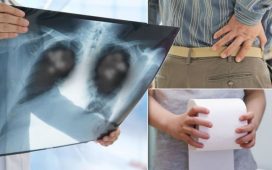 Lung cancer symptoms: Four 'surprising' signs of lung cancer 'you may not expect' 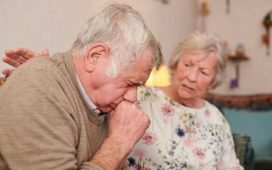 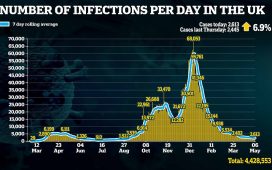