Geoffrey Scott has passed away aged 79 years, his wife has confirmed.

The actor is best known for his roles in Dynasty and Dark Shadows, as well as appearing in more than 100 television commercials.

Cheri Catherine Scott confirmed her husband passed away at their home in Broomfield, Colorado on February 23 to The Hollywood Reporter.

Born in Los Angeles in February 1942, Scott’s father Reed worked as a manager at aeroplane manufacturer Lockheed, while his mother Jayne was a housewife.

Geoffrey embraced a performing arts lifestyle from an early age as he was raised in the San Fernando Valley, with his brother Don, who is now a lawyer at Universal Studios.

They lived on the same street as Hollywood legends John Wayne and Clark Gable and Geoffrey reportedly enjoyed jumping into Clark’s swimming pool, when he wasn’t looking.

Geoffrey embarked on an acting career in the 1960s, signing with talent agent Dick Clayton, who represented the likes of Burt Reynolds, James Dean and Jane Fonda.

This led to a deal with Universal Pictures and a role in 1970 hit show Dark Shadows, in which he played Sky Rumson.

Roles in the likes of Cannon, Kodak and Dallas followed but his big breakthrough came when he starred in 80s US soap, Dynasty.

He ‘suffered’ from having a striking resemblance to fellow Hollywood star Tom Selleck and Geoffrey’s wife admitted that he was often up against him when up for different roles.

Scott retired from acting in the mid-90s, apart from a brief comeback in 2003 blockbuster Hulk, in which he played the President of the United States.

He finally gave up acting after 45 years and moved his family to Colorado to pursue his passion for skiing.

He’s survived by his wife Cheri and their twin sons, Christopher and Matthew. 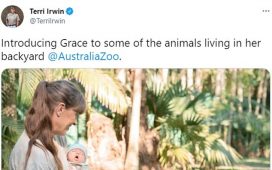 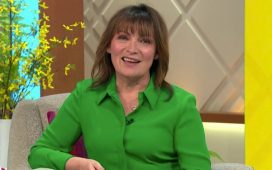 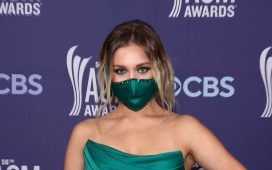 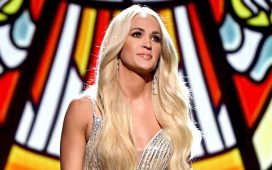 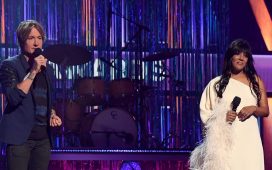