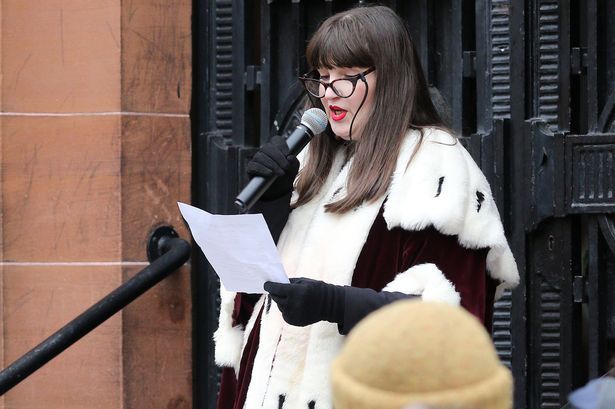 Dumfries has launched a bid to become Scotland’s most southerly city, as towns across the UK make their case to get the elevated status in the Queen’s Platinum Jubilee Civic Awards.

Dumfries provost Tracey Little, who is leading the bid for the town to be elevated to a city, said: “This is a rare opportunity to showcase Dumfries – and the wider region – and show our ambition to grow and develop.”

In 2012, the Queen’s Diamond Jubilee year, Perth was awarded city status in Scotland.

If Dumfries wins city status, it will join Inverness, Aberdeen, Dundee, Stirling, Glasgow, Edinburgh and Perth as one of Scotland’s cities. If awarded, the town become the first city in the south of Scotland and the first rural city in the country.

Mark Jardine, founder of the People’s Project, has campaigned to get city status for Dumfries for more than 20 years.

“Since Inverness achieved city status, the whole of the Highland region has gone from strength to strength.

“I firmly believe that Dumfries and Galloway could do likewise, as ‘Queen of the South’, we really would be the first city in Scotland,” he added.

Dumfries can name Peter Pan author James Matthew Barrie, Formula One driver David Coulthard and DJ Calvin Harris as some of its more famous former residents, although Robert Burns – who spent his final years in Dumfries – arguably trumps them all.

The provost said: “Giving us city status would lead to new investment, more jobs, more opportunities for our young people and really put the area on the map across the UK and beyond.”

Other Scottish towns are expected to submit bids to become cities ahead of the 8 December deadline, with decisions announced early next year. 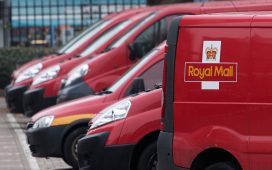 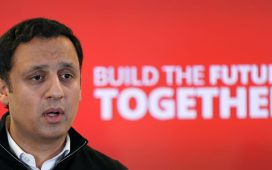 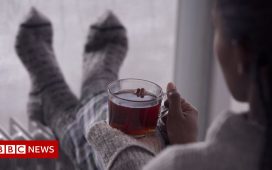