MADRID (Reuters) – The draw for the 2020 Davis Cup qualifiers was made on Sunday with several standout ties including a South American derby between Colombia and Argentina and an Eastern European tussle featuring neighbors Slovakia and Czech Republic.

Twenty four nations will play off in March in traditional “home and away” ties to decide which 12 go through to the Madrid finals and join this year’s semi-finalists and two wildcards.

Spain face Canada later on Sunday in the first final since the 119-year-old team event was revamped this year.

Britain and Russia were the beaten semi-finalists, while France and Serbia have been handed wildcards. 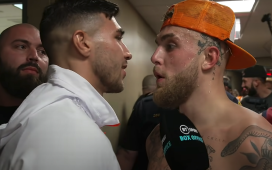 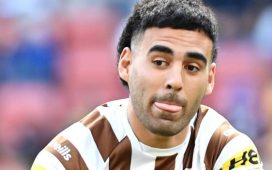 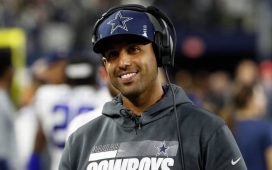