Drake fans have been sent into a frenzy after the rap singer debuted a new hairstyle.

The 34-year-old shared a sneak peek of his longer do with his 73.8 million followers on his Instagram stories where he wrote: “Big #Mood.”

The photo saw Drake with a long, floppy fringe, and a heart in the front of it.

After sporting a much shorter trim for so long, bemused fans were quick to comment on the image.

While some believed the look to be real, others weren’t so sure and claimed it had to be photoshop.

But since his hairstyle had a heart he shaved into it back in November as a reference to his upcoming album ‘Certified Lover Boy’ it’s likely to be real.

Drake’s new look was widely compared to the old-school Justin Bieber fringe, which caused some fans to wonder whether the rapper was teasing a new music style on his upcoming album.

A third also said: “Not drake turning himself into Justin Bieber??”, while a fourth joked: “Even Drake’s hair has feels”.

“Can someone just please tell me that isn’t Drake’s real hair before I lose my mind,” said another.

A few others thought the heart had been bleached into his hair, and praised his bold choice.

“Drake’s hair is hard you guys are buggin,” said one person.

Another asked: “Who trying to bleach a heart into my hair like Drake?”

Like many of us, when we change our mind about a photo we upload, Drake deleted the snap shortly after posting it.

But it seems it was too late by then as the image was already circulating online on other platforms.

He hasn’t mentioned the hairstyle on any of his social media accounts since pulling the photo from Instagram so we’ll have to stay tuned as to whether or not he keeps the look.

Can you see the similarities between Drake and Justin? Let us know in the comments below. 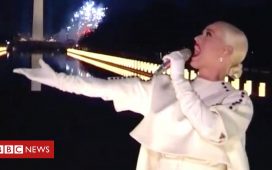 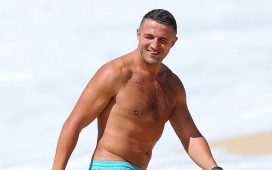 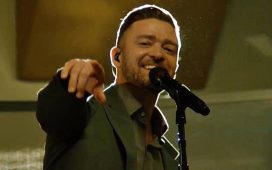 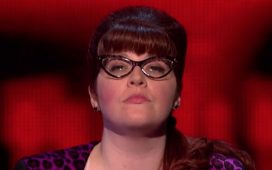