DR MICHAEL MOSLEY: The cutting-edge medicine that has helped save hero soldiers like Ben Parkinson


Reading Ben Parkinson’s extraordinary story, the first part of which is serialised in today’s Mail, stirred up some powerful memories.

Ten years ago I spent time in Afghanistan making a documentary about medicine on the frontline, about the courage of soldiers such as Ben as well as new developments in trauma medicine.

The survival rate among wounded troops in Afghanistan was over 90 per cent, making it the highest in the history of warfare.

Soldiers such as Ben, who would have died from their injuries in earlier wars, were kept alive thanks to fellow soldiers highly trained in trauma medicine, the paramedics who accompanied the helicopters and the care the troops later received in hospital. 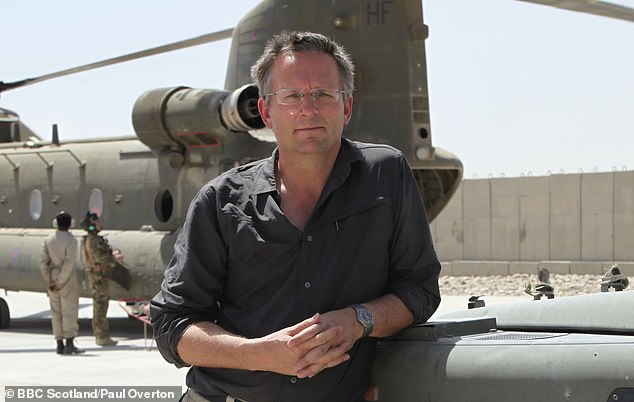 Ten years ago I spent time in Afghanistan making a documentary about medicine on the frontline, about the courage of soldiers such as Ben as well as new developments in trauma medicine

For my series, Frontline Medicine, I wanted to find out what was making the difference and how what was being learned could be used to improve physical-injury care in Britain.

I have particularly strong memories of one day — Friday, May 13, 2011. We were filming in the operating theatre of a military hospital in Camp Bastion, and all that morning we had seen a stream of terribly injured solders, flown in by helicopters from the frontline.

Just before midday we filmed a young man being carried in on a stretcher. Like Ben, he had had both of his legs destroyed by a mine.

His friends had managed to stem the torrential blood loss by applying tourniquets around his shattered limbs, but he had still lost massive amounts of blood and he was so badly injured I was convinced he was going to die.

He reminded me of my oldest son, Alex, and perhaps for that reason I wept, for him and all the others.

Yet over the next few hours I watched as a medical team pulled out all the stops and managed to save his life. It was incredibly moving.

The battlefield has always driven innovations in medicine. More than 2,000 years ago Roman army medics used tourniquets — narrow strips of leather and bronze which they would wrap around a damaged limb prior to cutting it off. 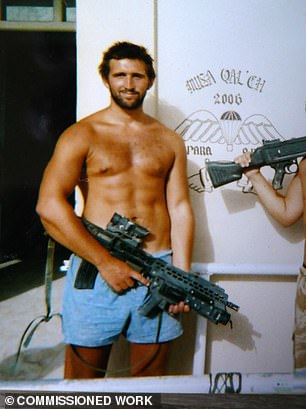 Soldiers such as Ben, who would have died from their injuries in earlier wars, were kept alive thanks to fellow soldiers highly trained in trauma medicine, the paramedics who accompanied the helicopters and the care the troops later received in hospital

They also used opium for pain and treated wounds with honey, which has natural antibacterial properties. Jump forward to the 19th century and Dominique Jean Larrey, surgeon-in-chief to the Napoleonic armies, watching cannon being moved on horse-drawn carts.

Soldiers who were wounded were often left on the battlefield to die. Larrey decided what worked for cannon would work for his men.

He created a system of ambulance volantes (or flying ambulances), made up of horse-drawn carts, to rescue the wounded. The Duke of Wellington was so impressed that at the Battle of Waterloo he ordered his men not to fire at them!

World War II led to impressive medical advances. Among them was the use of penicillin, improvements in plastic surgery and the use of ultrasound, based on technology developed to detect cracks in the armour of tanks.

Nothing quite as impressive has come out of the war in Afghanistan, but it was a testing ground for new medical technologies that are now used more widely.

While I was there, for example, I saw the deployment of high-tech military tourniquets, with a ratchet and locking mechanism so they can be wrapped round a bleeding limb or stump and tightened single-handed.

These are now used by NHS paramedics, as well as British fire and rescue services.

Bouncing around in a helicopter, I also witnessed the use of an intraosseous needle — one that is inserted straight into bone so you can transfuse life-giving blood and drugs in situations where it is impossible to find a suitable vein.

But what really impressed me was how they went about treating post-operative pain.

I remember a young American called Chuck who had lost part of his left foot after stepping on an IED (improvsied explosive device).

The orthopaedic surgeons did what they could to repair his foot, and then the anaesthetist, using a portable ultrasound, inserted a slim plastic catheter (tube) near his popliteal nerve, a nerve that would normally transmit pain signals from the foot.

The catheter was then connected to a pump so the anaesthetist could infuse the area around the nerve with local anaesthetic, ensuring Chuck would be pain-free when he woke.

This is known as peripheral nerve block and it can be used to block pain for several weeks, without the need to give large amounts of powerful painkillers. When I saw Chuck the next day, catheter still in place, he was heading back to the U.S.

Ultrasound-guided peripheral nerve blocks, once rare, are now widely used in the NHS, particularly for operations on arms and legs, such as knee replacement. You don’t need a general anaesthetic, which can cause nausea; you’re less likely to need strong pain relief; and you get home more quickly.

They can also be used to control post-operative pain. A friend of mine was recently in hospital for an emergency operation on her bowel and says the impact of the peripheral nerve block was extraordinary.

‘I went from writhing around, moaning, unable to think of anything but the pain, to feeling blissfully calm,’ she said.

But perhaps the biggest change over the past ten years, inspired in part by Afghanistan, has been the creation in the UK of a network of 32 major trauma centres, where patients with severe injuries can be treated in a specialist unit.

Like the hospital in Afghanistan where I filmed a decade ago, they have a CT scanner and emergency operating theatres on standby, with staff able to perform life-saving surgery. I see this as one of the most valuable legacies of what was a long and very cruel war. 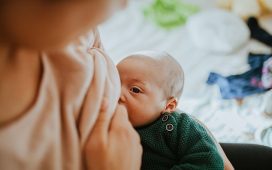 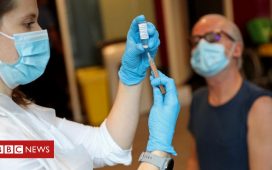 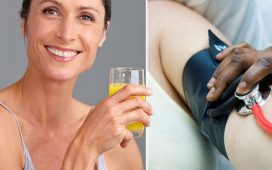 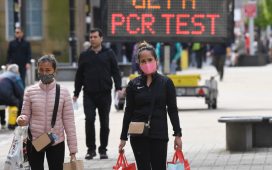 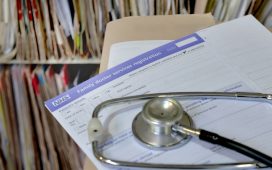 All GPs must go back to offering face-to-face appointments, health bosses say