Dr Drew Pinsky has announced that he has contracted COVID-19.

The 62-year-old made the news public through his Instagram account, sharing a photo depicting him recovering in bed with his wife Susan Sailer Pinsky standing in front of him.

Sailer Pinsky announced in the post that she had tested negative for the virus; she was seen wearing a face mask as she spent time with her recovering husband. 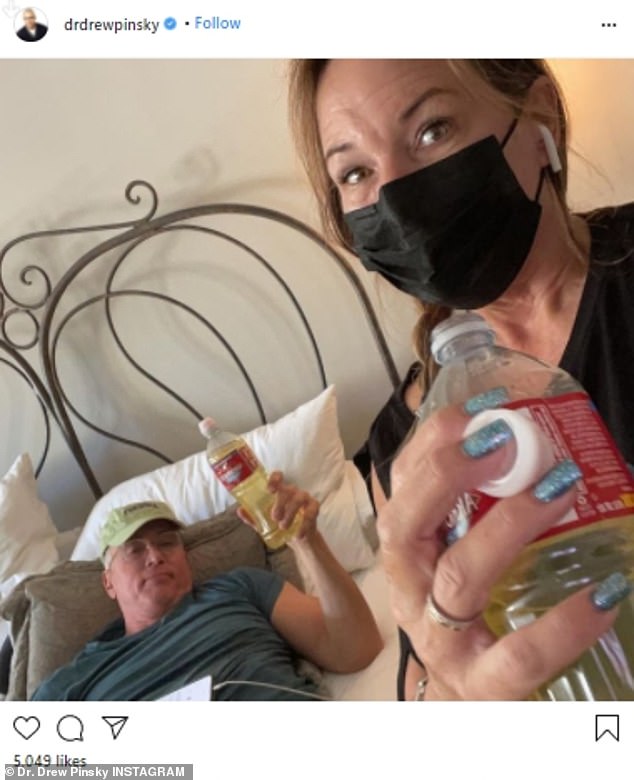 Taking care of himself: Dr. Drew Pinsky announced on Tuesday that he has contracted COVID-19 and that he is recovering at home; his wife Susan Sailer tested negative

In the post, it was noted that the media personality was spending time at home and that his fever had reduced in severity.

His wife thanked the doctors that had serviced her husband and hoped that he would fully recover soon.

Many of the physician’s fans reacted to the post shortly after it was made and wished him and his family well.

One of his followers wrote in the comments section: ‘Geeze bro!! Get well soon, keeping you in prayer.’ 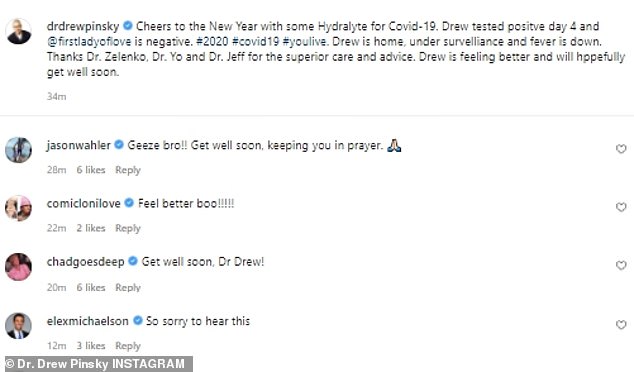 Outpouring of support: Many of the media personality’s fans wished him well in the comments section of his post 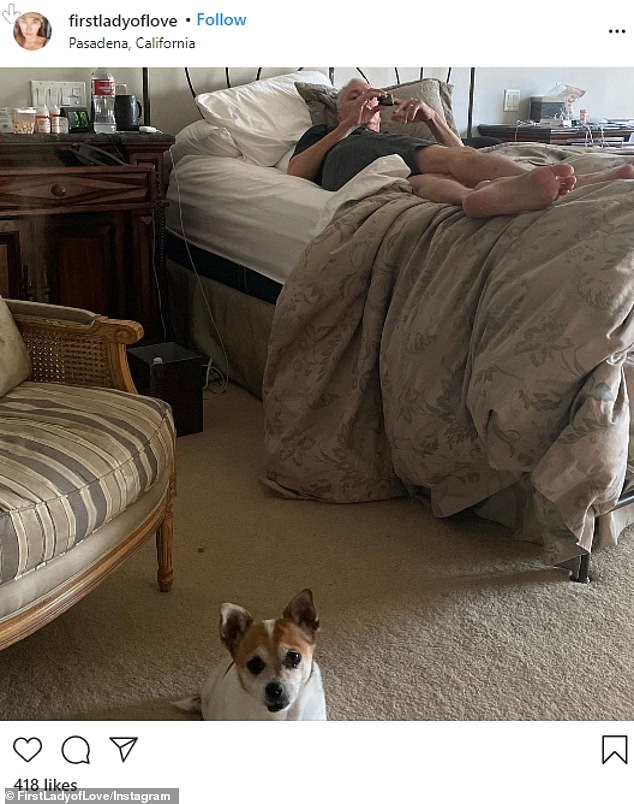 On Sunday, Sailer Pinsky made a post to her own Instagram account that depicted her husband lying in bed with a number of medication bottles placed next to him.

The caption for the post, which alluded to his condition but did not explicitly state what it was, partially read: ‘Someone got a buggie!’

Pinsky had previously been criticized for his comments that he had made earlier this year regarding COVID-19 and the pandemic as a whole; he also equated the virus to a strain of influenza.

A video that compiled many of the statements that were made was posted to YouTube and was quickly taken down after a request was made by the media personality’s team; the video was later put back up. 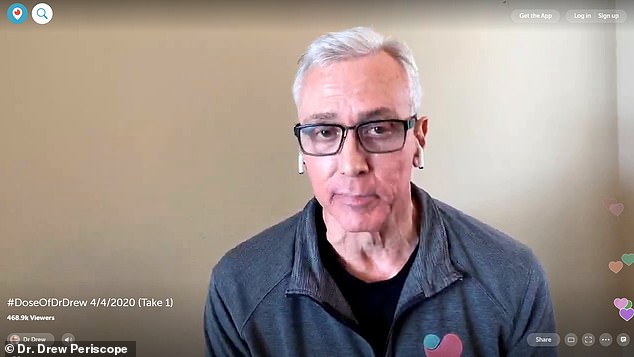 Letting everyone know: The physician made a video walking back comments that he had previously made regarding coronavirus

That same month, Pinsky released a video apologizing for his comments and stated the belief that the pandemic was more serious than he had originally anticipated.

He said: ‘My early comments equating coronavirus with influenza were wrong…and I want to apologize for that. I wish I’d gotten it right, but I got it wrong.’

The doctor also stated that he believed in the advice of Dr Anthony Fauci, and noted that all of his opinions were based on the White House Coronavirus Task Force member’s recommendations.

‘Every time I took a position, I always said “make sure you listen to Dr. Fauci” because he is the person we must look to, I was, you know, he was my guiding star in the AIDS epidemic and he should be your north star now,’ he added. 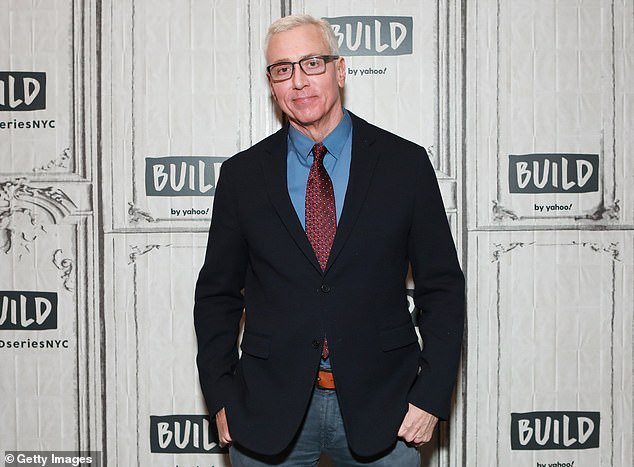 Placing his faith: Pinsky noted that he felt the advice of Dr. Anthony Fauci was the best to follow during the pandemic, noting that ‘he is the person we must look to’; the doctor is seen in March 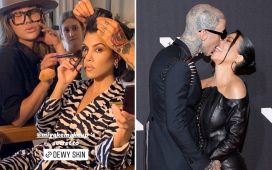 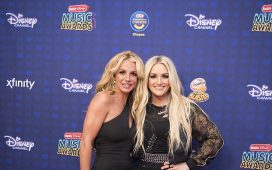 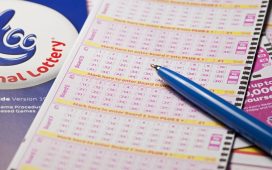 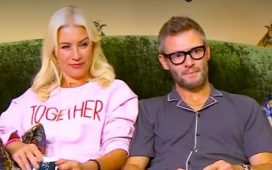 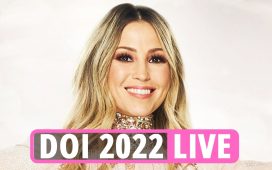