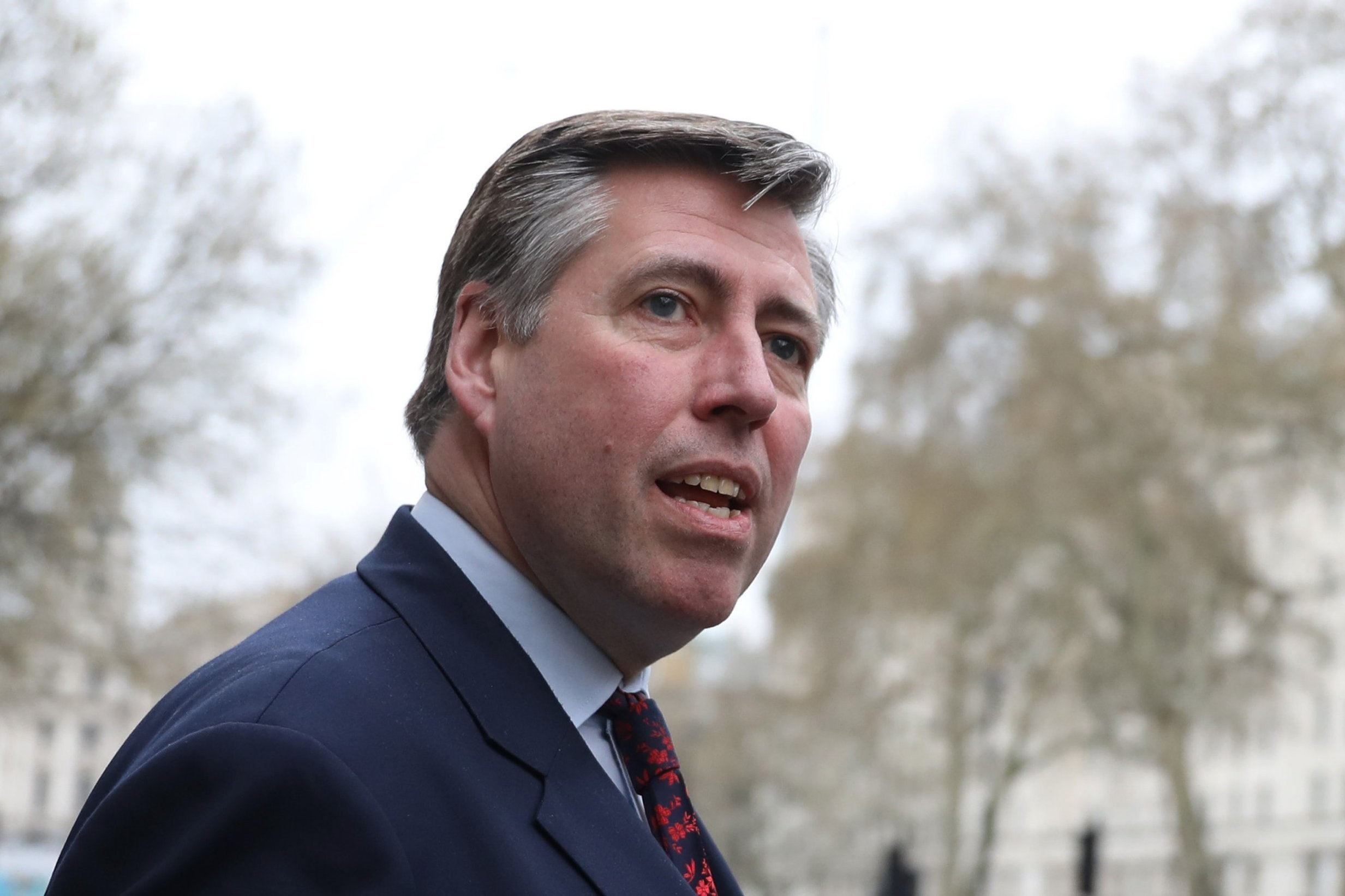 The Tory rebellion over Boris Johnson’s “rule by fiat” grew today as at least a dozen more backbenchers indicated they would vote for a rebel amendment.

About 50 to 60 Conservative MPs have now said they are ready to break ranks if an amendment giving Parliament a veto on the use of emergency powers is put to the vote on Wednesday, the Standard has learned.

Chief Whip Mark Spencer was expected to meet rebels this afternoon to try to broker a deal. But former Conservative chief whip, Mark Harper, publicly warned that the Prime Minister faces defeat unless he backs down.

Rebel leaders spent the weekend gathering new names to go down on the amendment this afternoon, in addition to the 46 who have gone public.

One senior MP said some other MPs were privately planning to rebel. Bob Blackman, an executive member of the 1922 Committee of Tory backbenchers, said all six executive officers backed the amendment put down by committee chairman, Sir Graham Brady, along with a majority of the executive.

“There will be more names going down today,” he said. Mr Blackman said the Government should give way as it needed MPs onside as salesmen for future measures, adding “we all have to sell the measures better to the public.”

Mr Harper told BBC Westminster Hour he would join the revolt unless the PM gave a firm commitment to allow votes on measures. On the chances of a government defeat on the amendment, he said: “I think Sir Graham’s got more than enough votes to carry this.”

House of Commons experts think Speaker Lindsay Hoyle will refuse to allow a vote on the Brady amendment, on the grounds that the motion to extend emergency powers is unamendable.

This is because the motion deals with an Act of Parliament that has been passed. MPs might have only the option to accept or reject it on Wednesday, but could seek to revive the amendment by a different route later. The Speaker will announce his decision on the day.