DOZENS of people have been feared dead after a Russian missile hit a shopping centre containing over 1,000 civilians in Ukraine.

The missile struck in the city of Kremenchuk leaving many civilians still trapped inside – with President Volodymyr Zelensky saying the number of victims is “impossible to imagine”.

At least two people have been confirmed dead and 20 injured – but the number of victims is expected to rise.

People are seen gathered outside watching the horrifying scene unfold as shouts and screams can be heard.

And other footage shows people escaping from the shopping mall as they flee the blaze. 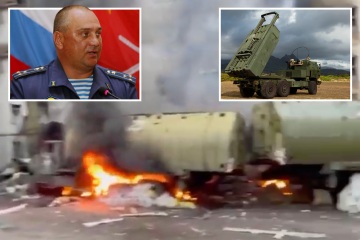 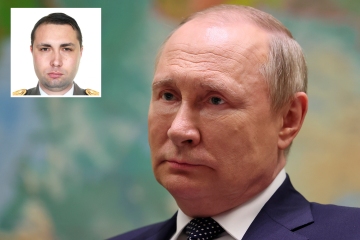 It is reported there were at least 1,000 people inside at the time of the assault.

“The occupiers fired missiles at a shopping centre where there were over a thousand civilians… The number of victims is impossible to imagine,” Zelensky wrote on Telegram.

The city’s mayor said earlier there was an unknown number of dead and wounded in the attack on the “very crowded place”.

Kremenchuk is an industrial city in central Ukraine, situated on the banks of the Dnipro River.

It is around 200 miles from Kyiv, and

Kyryl Tymoshenko, the deputy head of the presidential office, said in a Telegram post that at least two were dead and about 20 people were hurt, of whom nine were in serious condition.

Zelenskyy stressed that the target presented no threat to the Russian army and had no strategic value.

He accused of Russia of sabotaging people’s attempts to live a normal life, which make the occupiers so angry.

It is just the latest strike carried out by Vladimir Putin’s forces against defenceless civilians in Ukraine, with hospitals, schools and homes destroyed throughout his barbaric invasion. 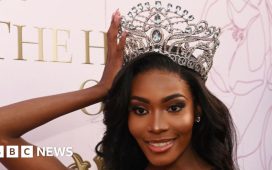 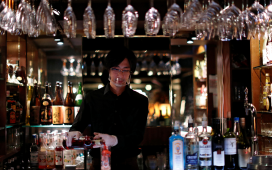 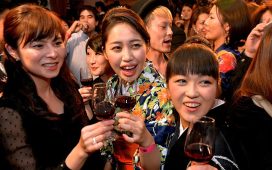 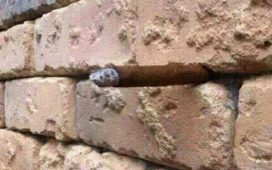