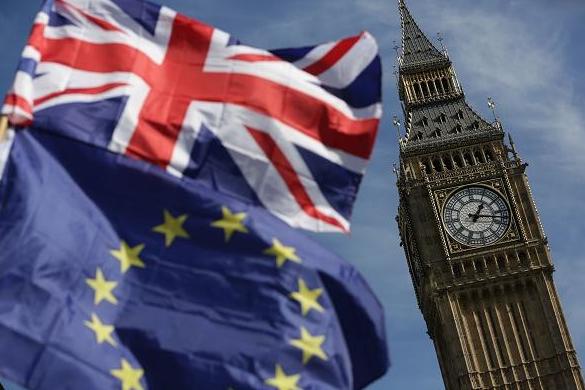 Downing Street has insisted new Brexit legislation is necessary to protect the Northern Ireland peace process in a no-deal scenario amid a growing row with EU leaders.

Senior EU figures reacted with dismay after it was reported the Government was set to table new legislation which could override key elements of the Withdrawal Agreement which sealed the UK’s departure from the bloc in January.

Boris Johnson has set a five-week deadline for free trade deal talks to reach an agreement or for both sides to accept no-deal when the current transition period ends at the close of the year.

The Prime Minister’s official spokesman said the Government was proposing “limited clarifications” to the law to ensure ministers can preserve the gains of the Good Friday Agreement in the event of no deal.

In addition, an amendment to the Finance Bill will give ministers the power to designate which goods going from Great Britain to Northern Ireland are considered “at risk” of entering the EU single market and are therefore liable to EU tariffs.

The PM’s spokesman said discussions were continuing with the EU to resolve the outstanding issues relating to the Northern Ireland protocol, intended to ensure there is no return of a hard border with the Republic once the transition is over.

He said the legislative changes were a necessary “safety net” in the event that they were unable to come to an agreement.

“As a responsible Government, we cannot allow the peace process or the UK’s internal market to inadvertently be compromised by unintended consequences of the protocol,” the spokesman said.

“So we are taking limited and reasonable steps to clarify specific elements of the Northern Ireland protocol in domestic law to remove any ambiguity and to ensure the Government is always able to deliver on its commitments to the people of Northern Ireland.”

A UK official added: “If we don’t take these steps we face the prospect of legal confusion at the end of the year and potentially extremely damaging defaults, including tariffs on goods moving from GB to Northern Ireland.”

In a statement, Mr Johnson said he would not compromise on the “fundamentals” of what made Britain an independent nation and that no deal would still be a “good outcome” for the UK.

However, European Commission president Ursula von der Leyen warned there could be no backtracking by the UK on its previous commitments if it wanted to reach a free trade agreement.

“I trust the British Government to implement the Withdrawal Agreement, an obligation under international law and prerequisite for any future partnership,” she said.

“(The) protocol on Ireland-Northern Ireland is essential to protect peace and stability on the island and integrity of the single market.”


Ireland’s foreign minister Simon Coveney warned that abandoning the agreement would be “a very unwise way to proceed”.

The EU’s chief negotiator Michel Barnier said he would be seeking clarification about the UK’s plans.

He told French radio that honouring the Withdrawal Agreement was “a pre-condition for confidence between us because everything that has been signed in the past must be respected”.

The Prime Minister’s spokesman rejected that the Government was seeking to backtrack, insisting ministers are “fully committed” to the Withdrawal Agreement and Northern Ireland protocol.