Australia will likely maintain its status as Asia’s major condensate supplier over the next decade, as upstream operator Santos is expected to contribute heavily to the country’s ultra-light crude production over the coming years with its Western Australian Dorado oil project making steady progress.

Asian refiners and petrochemical makers have been depending heavily on Australia for condensate, or ultra-light crude supplies, ever since Iranian South Pars condensate trades came to a halt in the second quarter of 2019 due to international sanctions on Tehran.

Australia’s condensate and natural gas production has been picking up rapidly in recent years, driven by a wave of new LNG projects, including Ichthys, Gorgon and Wheatstone.

Santos noted that the FPSO contract is the project’s largest, and follows an announcement in June that Dorado entered the FEED phase.

Santos on Aug. 25 awarded the FEED contract for the design, construction and installation of the wellhead platform for the Dorado project.

Initial gross oil production at Dorado is expected to be between 75,000 b/d and 100,000 b/d, Santos said. The company holds operatorship and an 80% interest. The remaining interest is held by Carnarvon Petroleum.

The country’s condensate production could surpass 90 million barrels/year within the next three to four years, as the Ichthys project could reach its peak production while early phase Dorado condensate output would gather pace, according to government officials in Canberra and upstream market analysts in Melbourne surveyed by S&P Global Platts.

The integrated offshore oil and gas project, which is in the Bedout Sub-basin, is to be developed in two phases with the initial development seeing the production of oil and condensate through a wellhead platform and FPSO, according to Santos.

Multiple Asian refiners indicated that Australian condensate would continue to draw plenty of buyer interest, regardless of competition from ultra-light crude suppliers in the Middle East and the potential return of Iranian supplies.

“Iranian South Pars definitely has the competitive edge as it’s a lot cheaper than Qatari and Australian grades … it’s quite possible to see overall ultra-light crude price differentials come off if Iranian barrels return to the international market,” a condensate trader at Hanwha Total said.

However, North West Shelf, Ichthys and Wheatstone condensates are superior in quality, and logistical advantage is a big merit, end-users in the region said. Asia will remain fond of Australian supplies even if Iranian oil trades resume, according to condensate trading managers at South Korean, Thai and Singapore refineries equipped with splitters.

Industry sources noted that the voyage time from Western Australian ports, including Dampier, to Northeast Asia was less than 12 days, and no more than a week to major Southeast Asian oil terminals, which compares with up to 30 days from Persian Gulf ports to the Far East.

In addition, Australian gas and condensate are broadly classified as low carbon feedstocks and many Asian refining and petrochemical companies looking to enhance their ESG profiles are keen to embrace such products, the condensate trading sources added.

Dorado is a very low CO2 reservoir with approximately 1.5% CO2 and reinjection of gas in the initial phase, making it one of the lowest emission intensity oil projects in the region, Santos said in a statement.

Australia has been offering a minimum of 3 million barrels/month of condensate in the Asian spot market this year, with South Korean and Indonesian end-users regularly snapping up North West Shelf cargoes, while Thailand actively imports Ichthys condensate.
Source: Platts 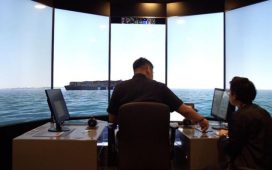 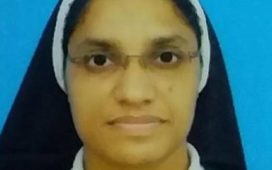 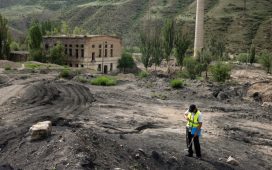 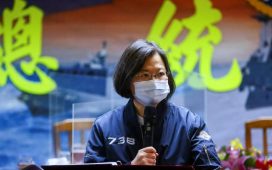 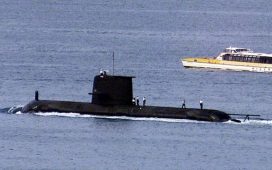