Senior Tories are warning Boris Johnson against appointing an official at the heart of the Partygate scandal to a top diplomatic job after it emerged that the man was being lined up to be Britain’s ambassador to Saudi Arabia.

Martin Reynolds quit as Johnson’s principal private secretary in February following outrage about Partygate. He left after an email emerged in which he had invited hundreds of Whitehall staff to a “bring your own booze” party in the Downing Street garden in May 2020.

The report into lockdown parties produced by Sue Gray last week revealed more embarrassing emails from Reynolds, who was mentioned 24 times in her long-awaited inquiry. In the most damning of these, he notes that they seem to have “got away with” drinks in No 10’s garden, despite being warned that such an event was a “risk in the current environment”.

One official replied to his suggestion of a party with: “Just to flag that the press conference will probably be finishing around that time, so helpful if people can be mindful of that as speakers and cameras are leaving, not walking around waving bottles of wine etc.” At that press conference, culture secretary Oliver Dowden told the public: “You can meet one person outside of your household in an outdoor, public place provided that you stay two metres apart.”

The recruitment process to find the new Saudi ambassador is under way and no appointment has been made. However, Reynolds emerged as the favourite for the job, with a final decision lying with Johnson. Before working directly for the prime minister, Reynolds had served as ambassador to Libya and had been expected to return to a diplomatic post.

Some Conservatives believe that the appointment should not be allowed to go through, given Reynolds’ apparent admission that he knew officials were breaking Covid rules by having the garden party.

“The ambassador represents the Queen,” said one senior figure. “It is pretty extraordinary that someone who has deliberately and knowingly broken the law should be appointed to represent her. No 10 staff were ‘essential workers’ because the office is the UK’s strategic headquarters. It is extraordinary that the government risked the strategic HQ’s capability by risking a single [Covid] outbreak closing the building completely, leaving the UK unguided.”

If Reynolds is sent to Riyadh, he is unlikely to be arranging any booze-fuelled parties: alcohol is illegal in Saudi Arabia, and it recently ruled out any idea of lifting that ban as a way of boosting its tourism industry. The Foreign Office warns that the “penalties for the possession of, or trade in alcohol are severe” in the country. 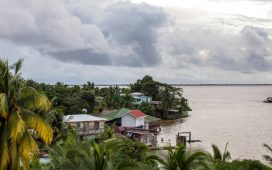 Bonnie strengthens into major hurricane off of Mexico 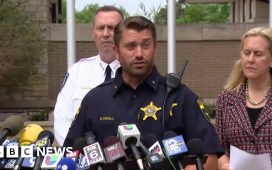 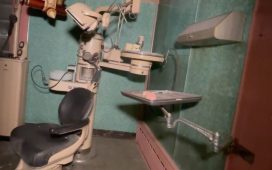 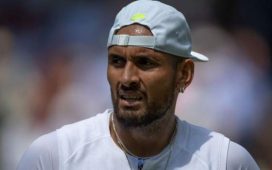 Nick Kyrgios to appear in court over common assault allegation 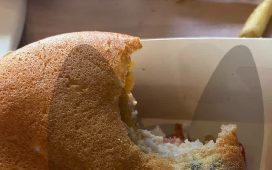 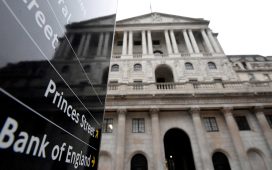 Bank of England tells lenders to brace for economic storm 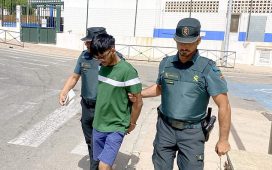