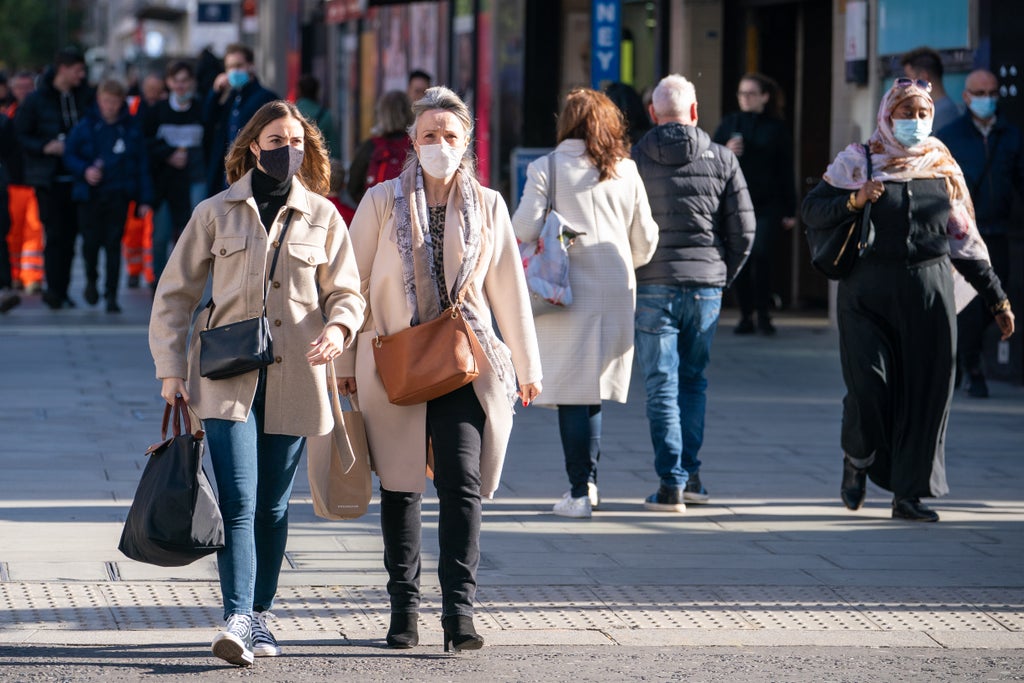 inisters were warned on Tuesday not to ignore the capital as a new poll showed Londoners fear it is being overlooked in Boris Johnson’s “levelling up” agenda.

A survey for the Centre for London think-tank found 44 per cent of London adults say the city is not getting the attention it requires.

Fourteen per cent say London’s problems are being totally ignored by ministers.

The Prime Minister is under pressure to turn his pledge to tackle regional inequality into policy.

Measures will be announced in Wednesday’s Budget and by Levelling Up Secretary Michael Gove. With Mr Johnson anxious to repay traditional Labour seats who voted Tory nearly two years ago, critics argue London and the South may be forgotten.

Nick Bowes, chief executive of the Centre for London, said: “It is essential that levelling up the country — a laudable aim and one which Londoners support — does not mean ignoring the city’s own challenges.”

The online poll of 1,010 adult Londoners was conducted by Savanta between September 27 and 30.

Results were weighted to be representative of the population.