The US President claims the actor “stepped in” to help him get planning permission.

The film legend’s death has shocked millions – and tributes have flooded in.

Sir Sean family revealed on Saturday that he had been ‘ill for some time’ before he died peacefully in his sleep in the Bahamas surrounded by loved ones.

Trump paid tribute – and also said he helped him win approval for the disputed development at Turnberry.

He tweeted: “The legendary actor, 007 Sean Connery, has past (sic) on to even greener fairways.

“He was quite a guy, and a tough character. I was having a very hard time getting approvals for a big development in Scotland when Sean stepped in and shouted ‘Let him build the damn thing’.

“That was all I needed, everything went swimmingly from there. He was so highly regarded & respected in Scotland and beyond that years of future turmoil was avoided. Sean was a great actor and an even greater man.

“Sincere condolences to his family!”

The screen legend never publicly confirmed the claim – but it is not the first time Trump has said the star helped him win approval for the development.

The proud Scotsman was knighted in 2000 for his services to film drama, which he accepted wearing full highland dress.

The Official James Bond Twitter account shared a heartfelt statement from producers Michael G. Wilson and Barbara Broccoli who said they were ‘devastated’ by the news.

They praised Connery for revolutionising the world with his ‘gritty and witty’ portrayal of the secret service agent, acknowledging the franchise may never have taken off if it wasn’t for his star quality. 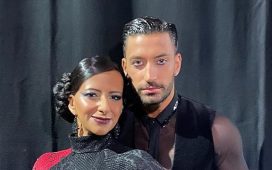 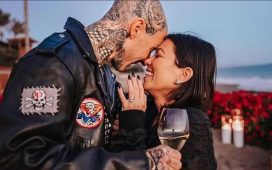 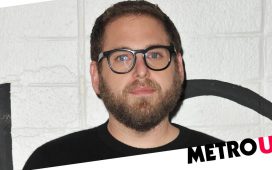 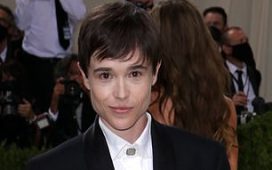 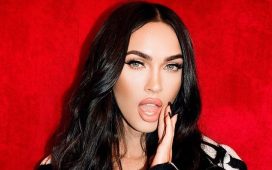