NEWSCABAL
Home » Dolly Parton reacts to Lil Nas X’s cover of Jolene and it’s the purest thing ever: ‘I hope he does good for both of us’
entertainment

Dolly Parton reacts to Lil Nas X’s cover of Jolene and it’s the purest thing ever: ‘I hope he does good for both of us’


Dolly Parton has shared her reaction to Lil Nas X’s cover of her song Jolene, and she could not have been sweeter about it.

The country legend, 75, shared a photo of her with Lil Nas X both in fringed outfits as she wrote: ‘I was so excited when someone told me that Lil Nas X had done my song “Jolene”.

‘I had to find it and listen to it immediately…and it’s really, really good. Of course, I love him anyway. I was surprised and I’m honored and flattered. I hope he does good for both of us. Thank you @lilnasx.’

Dolly also shared the cover, which Lil Nas X had done during his appearance on BBC Radio 1’s Live Lounge, on her Instagram story.

The singer had impressed with his soulful cover of the country track a fair few octaves lower than the original version by Dolly.

For his part, Lil Nas X responded to the praise from Dolly with just two words on Twitter: ‘Holy s**t’, which just about sums it up.

Speaking about why he chose the song, Lil Nas X – real name Montero Hill – said: ‘I chose this because I feel like this song is kind of like beautifully sad, you know? I like the little country twang, so I was like, “Let me try this out”.’

It comes after Lil Nas X dropped his new album Montero earlier in the month, which also features a song with Dolly’s real-life goddaughter Miley Cyrus.

He also recently joked on Twitter: ‘i now have a song with billy ray cyrus and miley cyrus, i will not rest until i’ve collected every cyrus stone to harness the ultimate power.’

He’s definitely got Dolly’s approval – now we’re just waiting for these two to record a song together too. 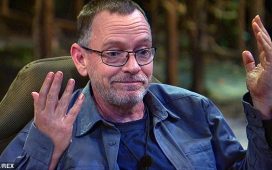 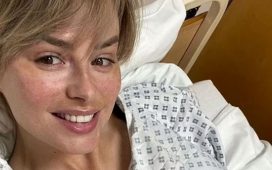 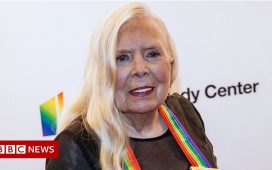 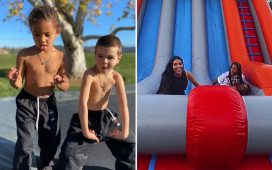 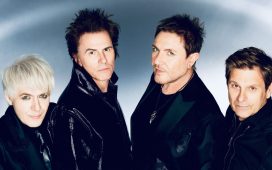 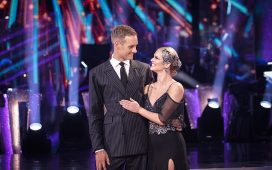