Dolly Parton is the pint-sized country and western superstar who has been performing and entertaining crowds for decades. The star seems to always have a smile on her face with her carefree demeanour matching her eye-catching looks. However, many rumours have circulated around the star’s health includi

What is oesophageal cancer?

The NHS said: “Oesophageal cancer is a type of cancer affecting the food pipe, the long tube that carries food from the throat to the stomach.

“It mainly affects people in their 60s and 70s and is more common in men than women.

“Oesophageal cancer does not usually cause any symptoms in the early stages when the tumour is small.

“It’s only when it gets bigger that symptoms tend to develop.”

In 2015, Dolly had to address even more concerns and rumours about her health.

This time, people were worried that the country queen had stomach cancer.

Once again, the National Enquirer reported that Dolly was sick and had to be “rushed” to the hospital.

Causes of the cancer

The NHS said: “The exact cause of oesophageal cancer is unknown, but the following things can increase your risk.

“Other causes could include smoking, drinking too much alcohol over many years, being overweight, having an unhealthy diet that’s low in fruit and vegetables.

“Stopping smoking, cutting down on alcohol, losing weight and having a healthy diet may help reduce your risk of developing o 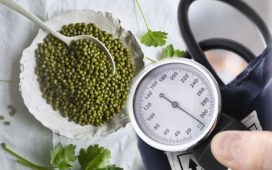 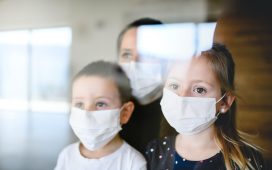 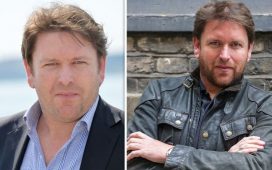 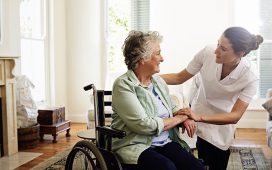 The great unknown: do Covid vaccines stop you spreading the virus?