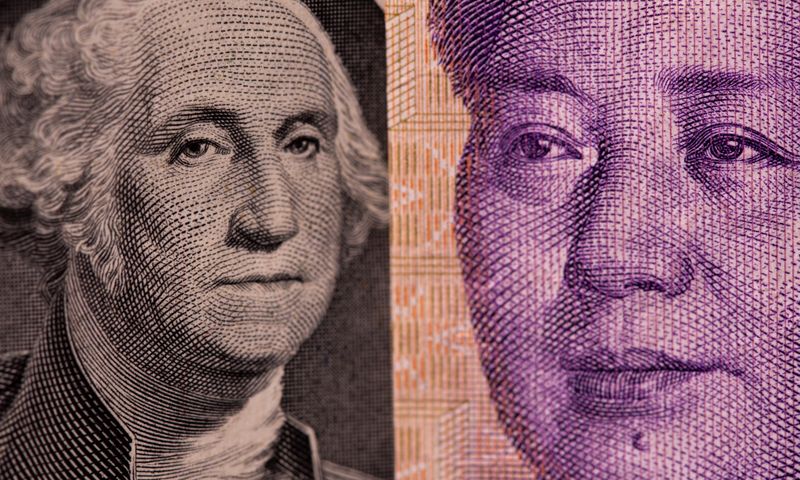 © Reuters. FILE PHOTO: U.S. one dollar and Chinese Yuan are seen in this illustration taken May 7, 2021. REUTERS/Dado Ruvic/Illustration

TOKYO (Reuters) – The dollar took a breather on Friday but looks set to post weekly gains against a basket of currencies as investors try to assess the risk of U.S. inflation rising faster than expected and prodding the Federal Reserve to hike interest rates sooner.

A strong reading on U.S. wholesale prices and jobless claims on Thursday failed to spark a renewed uptick in Treasury yields, which some traders put down to the market already pricing in a degree of inflation worries.

Moreover, the Federal Reserve has been sticking to its script that its stimulus will be in place for some time to support the economy, with officials viewing a spike in inflation as transitory.

All the same, given the U.S. economic normalisation is gathering steam, market players say underlying inflation concerns will remain for now.

“Inflation will remain a big theme for markets in coming few months. The Fed says it will be transitory but markets are asking ‘what if it turns out not to be transitory,” said Yukio Ishizuki, senior strategist at Daiwa Securities.

A separate report showed the number of Americans filing new claims for unemployment benefits dropped to a 14-month low of 473,000.

Strong data, coming after a stunning jump in consumer inflation announced on Wednesday, added to the evidence inflationary pressure is building up in the United States as vaccine rollouts prompts economic normalisation.

In crypto currencies, bitcoin flirted with 2-1/2-month lows after Tesla Inc chief Elon Musk reversed his stance on accepting the digital currency and on news of a U.S. probe into Binance, one of the world’s biggest cryptocurrency exchanges.

The world’s biggest cryptocurrency last traded at $49,222, having fallen to as low as $45,700 on Thursday, its lowest level since March 1.

Moving in the opposite direction, dogecoin, a relatively new coin promoted by Musk, jumped as much as 20% after he said he was involved in work to improve the token’s transaction efficiency. 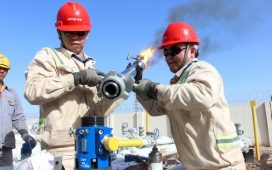 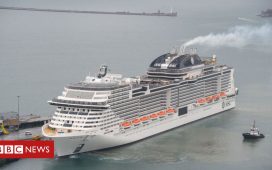 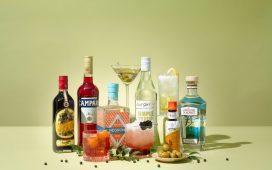 Third of Dads prefer a gin and tonic after dinner 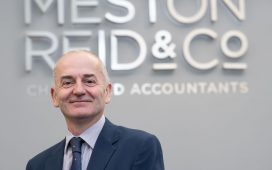 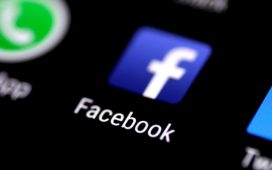