Doctor Who cast: Who is starring season 13?


DOCTOR WHO is set for a 13th season with Jodie Whittaker continuing as the famous Time Lord.

But following the festive special, there has been a massive shake-up in the cast.

Who will be in the cast of Doctor Who season 13?

After the Revolution of the Daleks special, the TARDIS team will look quite different.

Bradley Walsh, who played Graham, and Tosin Cole (Ryan) have both left Doctor Who – but details over who will star in season 13 remain few and far between.

Jodie Whittaker as The Thirteenth Doctor

Jodie Whittaker reprises her role as The Doctor, returning for a third season as the Time Lord.

She had revealed in January 2020 that she would continue in the lead role, having become the first female to play the famous character back in 2017.

Jodie has previously starred in Broadchurch, Black Mirror and in the St Trinian’s films.

Mandip Gill is also back for her third season as Yaz.

Doubt was cast over her future after fans wondered about what lengths she would go to protect the Doctor against The Cyberman in series 12 and if she would escape the series unscathed.

But she is back as part of the TARDIS team.

Liverpudlian comedian John Bishop will become one of the new faces of Doctor Who as he joins the TARDIS team as Dan.

He said: “If I could tell my younger self that one day I would be asked to step on board the Tardis, I would never have believed it.

“It’s an absolute dream come true to be joining Doctor Who and I couldn’t wish for better company than Jodie and Mandip.”

John is best known for his stand-up comedy shows along with starring on A League of Their Own.

When will Doctor Who series 13 be released?

Despite the festive special, it is unknown when the new season will return.

With the coronavirus pandemic, production has been pushed back for the next series.

And it will also be shorter than initially planned, with just eight episodes, instead of 11. 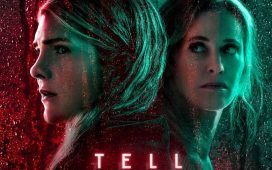 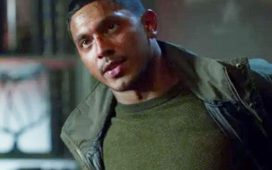 Dani Dyer’s baby name Santiago – what does it mean? 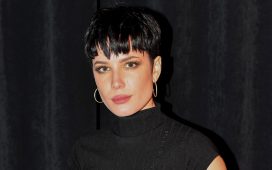 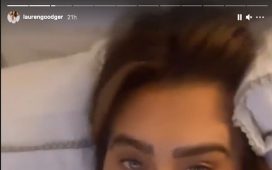 Pregnant Lauren Goodger, 34, compares her morning sickness to a hangover 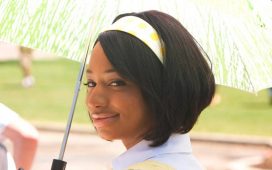