An Italian doctor accused of murdering two patients on a coronavirus ward at the height of the pandemic ‘to free up beds’ has been arrested.

WhatsApp messages between nurses revealed that they suspected ‘crazy’ Mosca of killing patients ‘to free up the beds’ in the A&E ward which he was in charge of.

Another three deaths are now being probed by police after they claim Mosca altered the medical records of his alleged victims to cover his tracks.

Mosca was arrested and is now under house arrest at his home in Mantua. He denies the charges against him, calling the allegations ‘baseless.’ 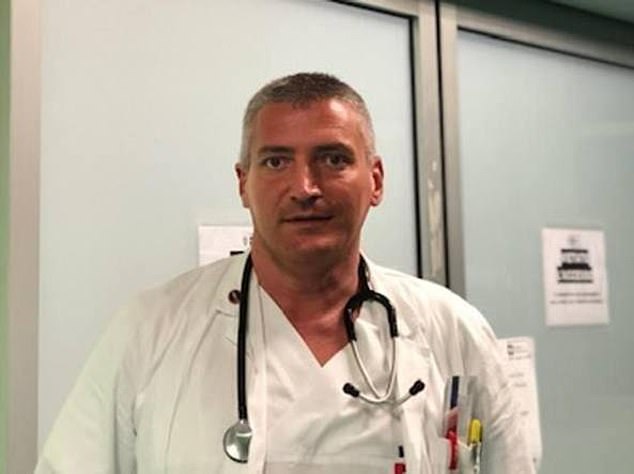 Carlo Mosca, 47, was working as the head of A&E at the hospital in Montichiari, Lombardy, when the two patients were allegedly killed between March 20 and 23

The doctor administered Succinylcholine and Propofol, both of which were used on the ward to anaesthetise covid patients so that they could be intubated, legal documents say.

Prosecutors say the patients in question were never intubated and that Mosca had no reason to use anaesthesia.

An anonymous complaint was made at the end of April and prosecutors have obtained WhatsApp messages which they say reveal how Mosca tried to have nurses collude with him.

When he found out he was under investigation he asked nurses to ‘agree on a convenient version of the story’ while ‘instigating them to declare falsehoods,’ according to legal documents.

In text messages to each other, the nurses said: ‘Did he ask you to administer the drugs without intubating them?’, ‘I’m not killing patients just because he wants to free up the beds’, and ‘This is crazy.’

The prosecution claims he asked his colleagues to leave the room when he administered the drugs.

‘This has never happened to me before,’ one nurse said. 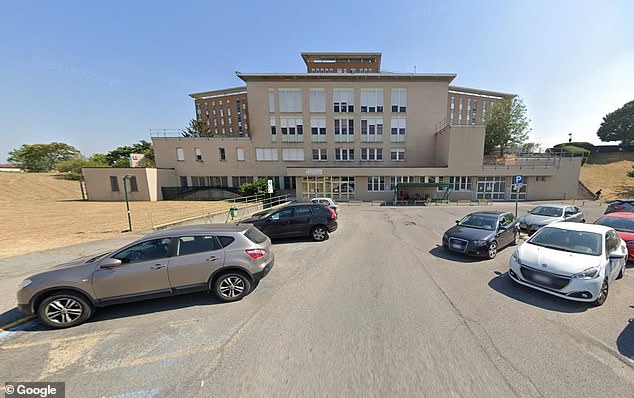 Between, November 2019 and April 2020 there was a 70 per cent increase in orders of Succinylcholine and Propofol.

The hospital only intubated five patients during that period.

As well as murder, Mosca is charged with falsifying the health records of the alleged victims.

The doctor ‘has edited the clinical data to make the patient appear terminal and therefore not arouse suspicion,’ the court papers say.

Mosca, who has been suspended from his duties, says the case against him is made up of ‘baseless allegations.’

He says he never administered the anaesthetics and he would never take life, rather save it. 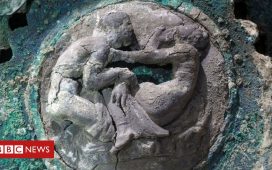 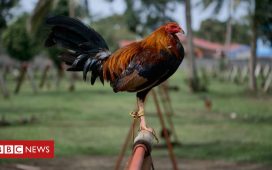