The telly presenter’s cheesy cover of Adele’s hit Make You Feel My Love bagged No32 in the charts last night.

It comes after Adele’s version made it to number four back when it was released in 2008.

The song features on Nick’s ill-fated debut album every Kind Of People, which scraped to No92 in the album chart last year.

It comes after Nick boasted about how he got a got a record deal after jamming with rock band Biffy Clyro on a rooftop bar in London.

He said: “They won’t mind me naming them.”

However, the band denied the jam and drummer Ben Johnston claimed that Nick was “playing loose with the truth”.

GUT ME OUT OF HERE 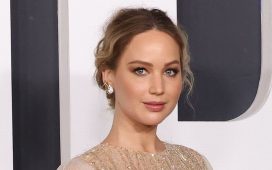 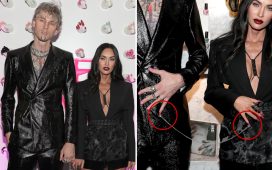 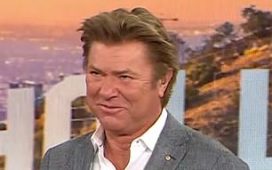