In the show notes, Dior’s creative director, Maria Grazia Chiuri, said that the catwalk showcase with a large audience was her way of “reclaiming the values of haute couture” following the restrictions due to the pandemic.

This collection was also Chiuri’s way of returning to “being present” as well as a showcase of craftsmanship with a high tactile experience expressed through the reinterpretation of embroidery, “not just as a decorative ornament, but as an element connected to the senses of sight and touch”.

The starting point for Chiuri came from ‘The Threads of Life’ book by textile artist and curator Clare Hunter that blends history, politics and textile-making from around the world.

Inspired by the book, Chiuri wanted to raise awareness of what she calls the “indispensable value” of weaving and embroidery, two crafts that she holds dear as “transmitters of memory and gestures of protection, care and protest”.

This was translated into a collection filled with lots of tweeds, with tweed jackets and skirts paired with hats designed by Stephen Jones and tweed boots and scarves. Tweed ran throughout the 75-piece collection from the first look featuring a black boucle tweed cape to a tweed bustier worn with matching trousers and even pieces embroidered with feathers for a tweed effect.

While in the past two seasons Dior has been a fantasy-filled couture experience, for autumn/winter 2021 it is all about the maximum textural effect, mixing tweeds, embroidery, florals and patchwork detailing.

Of course, it wouldn’t be Dior couture without evening gowns, a much-needed balance to all the tweed. Highlights included Chiuri’s signature pleated gowns in barely there chiffon with braided details and hand-woven chains, draped mesh dresses with guipure appliqués, and gowns featuring basket-weave detailing.

The tactility of the collection was further highlighted with the finale, a bride wearing a long cowl-neck illusion dress with feathers under an embroidered green-gradient foliage effect veil.

“Couture stirs unsuspected desires and reveals the existence of what we did not note. Isn’t that the role of the avant-garde? To make visible what one does not see. To define, through artistic practice, the longings of a world in the midst of profound transformation,” concludes Dior in the show notes. 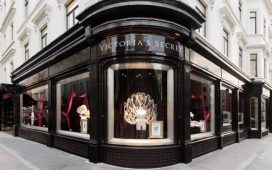 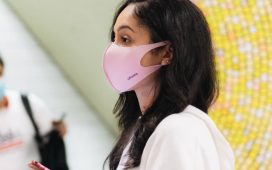 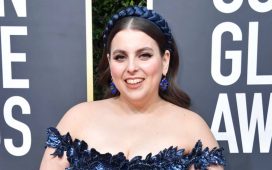 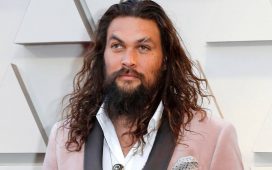 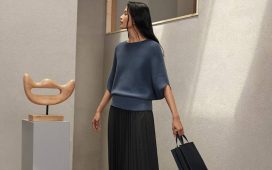 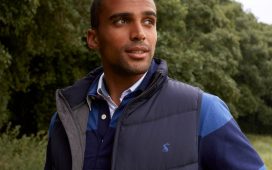