Diogo Jota was on top form against Atalanta for Liverpool, scoring his first hat-trick for the club since signing for them in the transfer window.

It came in a 5-0 demolition of the Serie A outfit, which puts the Reds into a commanding position in their Champions League group.

After three wins out of three, they are nearly already qualified and fans can thank Jota for his supreme finishing.

Also getting in on the act were Mohamed Salah and Sadio Mane, reminding everyone that Liverpool’s fearsome attackers are not done yet.

It comes in light of Roberto Firmino’s axe from the first-team, which would have been unthinkable under Klopp last season.

Yet Jota has given the Brazilian reason to be worried and the Portuguese forward has also stated that he is got good relations with his attacking partners.

When asked about Salah and Mane, he said: “Obviously, two world class players.

“We all know their quality makes it easier for me to do my job because they are outstanding players and I think we had a great game together today.”

Jota’s hat-trick takes him to seven in 10 for the Reds this campaign.

No-one has ever scored that many in their first 10 appearances for Liverpool since Robbie Fowler in 1993.

Pressed on his form, Jota said: “Well I am playing in the best team in my career, for sure.

“I don’t know if it’s my best moment but obviously scoring goals is my way of playing football.

“I’m really happy with this. Great win away in the Champions League. Good moment, good night.”

Rio Ferdinand was full of praise for the former Wolves frontman, saying on BT Sport: “Jota was at Wolves last season, do they play as quick and as aggressive in the way they do at Liverpool.

“And in that I mean in tight spaces, in training especially is where you build your confidence, the balls are coming in at a different pace. Different angles, bringing it down, one touch – everything is quicker.

“Sometimes, even at United when we were flying, you would get players who would come in and think it’s taken them six months to get up to speed.

“Now today I don’t know if players can afford six months. Because by the time six months comes they’ve bought someone else in.

“It can be difficult. You’ve got to have the quality to raise the bar.” 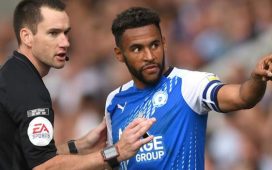 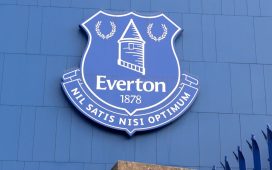 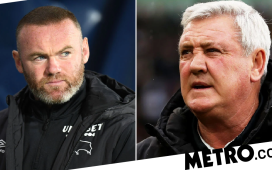 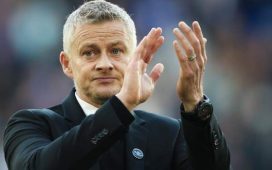