Dimitar Berbatov has given his prediction on Sunday’s intriguing clash between Chelsea and Manchester United.

The Blues are unbeaten in their six Premier League games under Thomas Tuchel so far, although they were held to a disappointing 1-1 draw with Southampton last weekend.

United, meanwhile, will be looking to keep their slim title hopes alive with three points at Stamford Bridge.

It could be a close encounter, and speaking to Betfair Berbatov stated his belief that there will be nothing to choose between the two sides, predicting a 2-2 draw.

“This is a real tough one and an intriguing clash near the top of the table,” he said.

“Chelsea are playing good football and United continue to have ups and downs so I think this could be too close to call which is why I’m going for a draw.”

Berbatov does think Liverpool will get back to winning ways against bottom of the table Sheffield United at Bramall Lane following four straight Premier League defeats, and has predicted a comfortable 2-0 victory for the Reds.

“Imagine Liverpool losing to Sheffield United,” he said. “They need to bounce back and I think they should which is why I’m backing them.

And he also somewhat surprisingly thinks Arsenal will also win away from home and beat high-flying Leicester City 3-1, saying: “An interesting game. I think I will surprise everyone and go with Arsenal because I still think Arteta is doing a good job with the team.

“I am a bit worried about Aubameyang’s form but they have enough quality for the away win.” 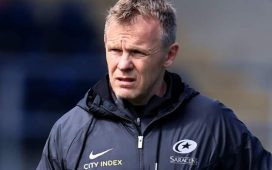 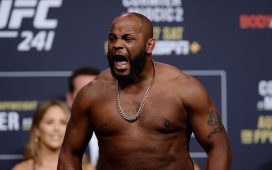 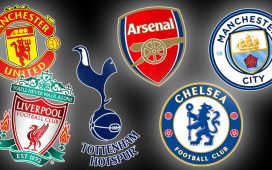