Diesel has unveiled a new “hero” sneaker called the ‘Prototype,’ an innovative unisex design by creative director Glenn Martens that will “sets the tone for the future of Diesel footwear”.

The ‘Prototype’ first seen at Diesel’s spring/summer 2022 catwalk show is graphically striking with repeated rubber straps and asymmetric lacing. In addition to the bias-angled textured rubber strips and the off-centre lace-ups, the sneaker features an industrial outsole tread and moulded rubber overlays across its uppers.

Diesel states that the sneaker has been named ‘Prototype’ to reflect “the start of something new,” as the design “pushes the limits of athletic footwear design, breaking aesthetic and technical conventions with every component and every angle”.

The physical sneaker will be available to buy from December, at Diesel stores worldwide and through its website. With additional colour options set to drop in February 2022.

To launch the new style, Diesel has worked with digital fashion house The Fabricant on a digital artwork of the exclusive limited-edition Diesel NFT sneaker, which it said would be “seeded to talent close to the brand and metaverse enthusiasts”.

In addition, Diesel has partnered with Neuno.io, a start-up platform aiming to become the luxury NFT marketplace, to recreate the Prototype 3D design as an NFT. The NFT Prototype was gifted to all attendees of the annual NFT.NYC conference, held in New York in early November 2021. 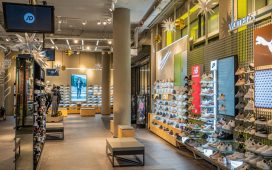 Peclers Paris' 4 Beauty & Wellness trends for 2023: Back to a powerful beauty 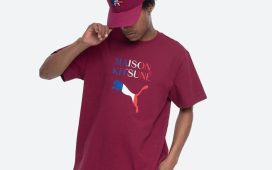 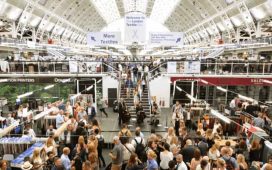 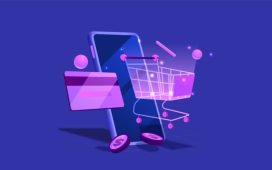 Unleash your e-commerce potential with ChannelAdvisor