Police are investigating whether a British entrepreneur who mysteriously vanished in Bali could have faked his own death, amid fears he plummeted from a cliff edge.

The 39-year-old’s belongings and a note to his ex girlfriend were found at the beauty spot near the Selonding Temple in Pecatu Village, Bali on Monday morning.

A body is yet to be recovered from the scene despite extensive searches of the area and officials on the island are now exploring the possibility that Mr Roth, believed to be from Southampton, could still be alive.

The mystery over his disappearance deepened today after it emerged that police in Australia wanted to speak to a man over a fraud report dating back to 2008.

When asked about Mr Roth, a New South Wales police spokesman said: ‘Investigators are yet to formally speak to the man who left the country.’

Meanwhile, a website claiming to uncover scams yields many results for Ryan Roth, who according to posts on the website also goes by the name ‘Ryan Flynn’ and is known for scamming people out of money in several countries as far flung as the United States, Australia and France. 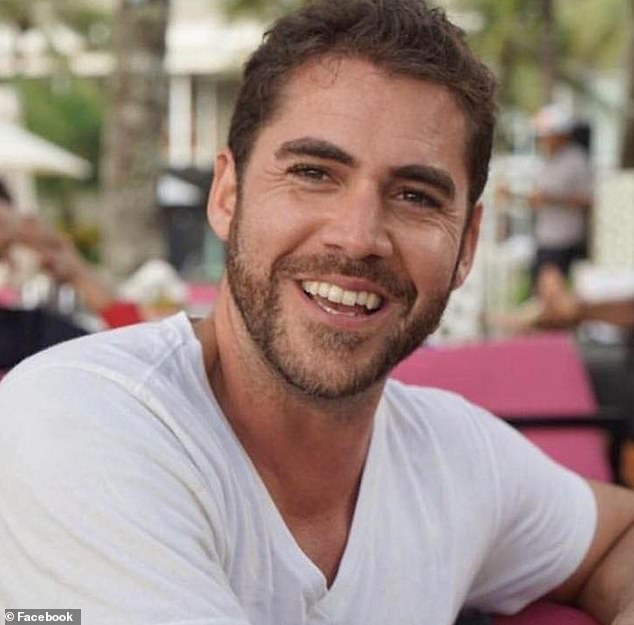 Ryan Roth, 39, has been identified as the missing person after his belongings were found at the top of cliffs near the Selonding Temple in Pecatu Village on Monday morning. Speculation is growing that the British national could have faked his own death

This morning officials on the island said they had yet to discover a body in the search for Mr Roth.

Concern for Mr Roth’s well being was sparked after an abandoned motorbike was seen parked on cliff tops at Pecatu Village and closer to the cliff edge a bag filled with a helmet, a bottle of spirit and a letter to his former lover were found.

The note said: ‘I’m sorry Alice. I’m the man you fell in love with but past things I never did maybe you feel I was a stranger. I’ll always love you. None of this is your fault. Your oldman xx.’

Alice, understood to be from Hong Kong, has spoken to police since Mr Roth’s disappearance and said there had been no problems with him recently.

As the search continued today, allegations about Mr Roth emerged from a website claiming to uncover scams.

Posts claimed he also goes by the name ‘Ryan Flynn’ and detailed allegations that he had been involved in scams around the world.

One person on the website claims that Mr Roth is known for ‘conning people, especially women, for his personal gain.’

Another claims that Mr Roth ‘was scamming people for money under the distasteful disguise of a child sex trafficking charity.’

They added: ‘Some of the victims were very upset about what Ryan did as they believed they were helping a charity but ended up out of pocket.’

The website also claims the British national sold a ‘1970 penny to an elderly woman for some A$8,100, essentially robbing her of her life savings’.

Another person who claims to have known Mr Roth while they were based in Bali and Singapore told MailOnline they know ‘so many of his victims’. 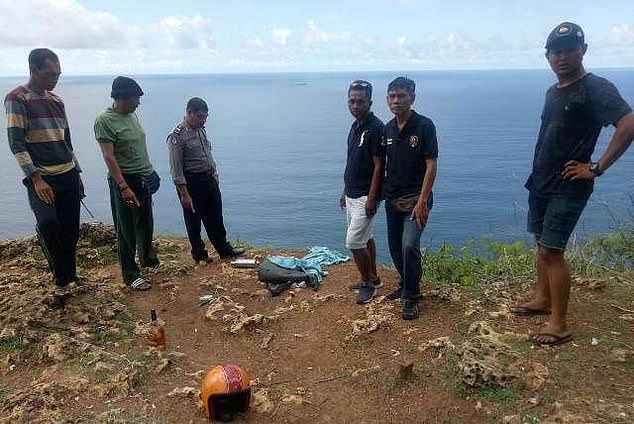 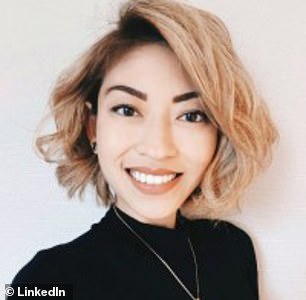 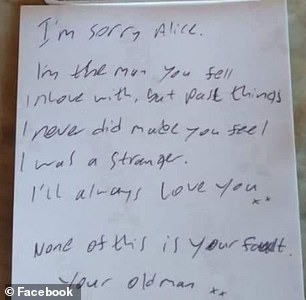 Alice Yu (left), understood to be from Hong Kong, has been identified as the woman Mr Roth addressed his note (right) to by friends of his on social media

In response to an inquiry about Mr Roth, NSW Police confirmed to MailOnline a man was wanted for questioning over a fraud report dating back to 2008.

‘Investigators are yet to formally speak to the man who left the country.’

Concerned friends have posted on Mr Roth’s Facebook page in recent days and identified Alice Yu as the woman he wrote the note to.

As well as images of the note, photographs of Mr Roth’s local driving licence and his British passport have circulated on social media. 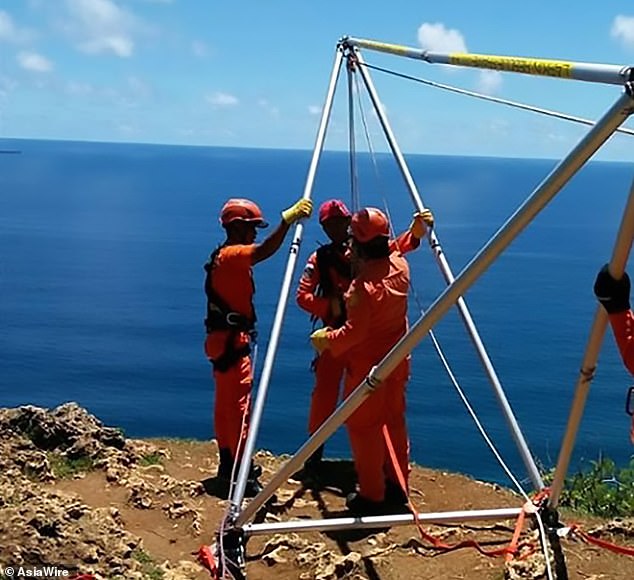 The bottom of the cliffs, which rise over 500ft above the sea, are covered in bushes and difficult to reach, rescue teams in Bali said 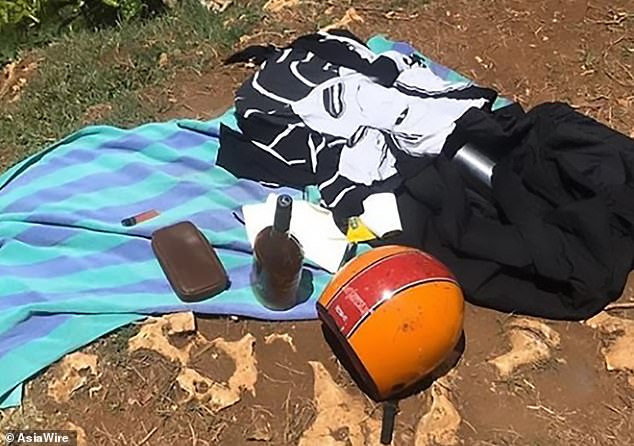 An abandoned motorbike was seen parked near the scene and closer to the cliff edge a bag filled with a helmet, a bottle of spirit and a letter to his former lover

Mr Roth, according to his Facebook profile, is originally from Southampton and has founded several businesses including Roth Management and Kabu and Co.

The bottom of the cliffs, which rise over 500ft above the sea, are covered in bushes and difficult to reach, rescue teams said Monday.

South Kuta Police chief Adj. Comr. Yusak Agustinus Sooai told the Jakarta Post it was possible that Mr Roth could have jumped from the cliff or fallen by mistake.

Searches for Mr Roth are ongoing.

A Foreign Office spokesman said: ‘We are supporting the family of a British man missing in Bali, and are in contact with the Indonesian police who are carrying out the search.’

Bali police are appealing for people who know Mr Roth to come forward.

How Alabama blocked a man from voting because he owed $4

'He just wanted dignity': the tragedy that captured the mood of a nation