The counter-terrorism war is on the last lap, the Defence Headquarters (DHQ) has said.

It said the military had reached the domination stage of the war, implying that the war might be coming to an end.

The Coordinator of Defence Media Operations, Maj.-Gen. John Enenche, who addressed reporters yesterday at the weekly briefing in Abuja, said direct encounters between the military and the terrorists had reduced, adding that it signified that the war was rapidly changing in favour of the country’s Armed Forces.

He said: “There is good news, for the past two days now, with the confidence building patrol, I was so happy when there were no encounters. And the information that kept coming in is interesting, especially in the Northwest. They will tell us where they are and when you go there, you will actually see them, and then they are being decimated.

“I can tell you that we are at the stage of domination now, dominating the whole area, so that is quite encouraging.

“The truth of the matter is that we are succeeding, some people have conceived perception or mindset on what they expect to happen and it’s not happening.

“This year, we will not talk about operations, all we are going to do is action, action and action. I will give you situation report necessary as we are eliminating them, and dominating. Like in the Northwest domination is on and I can assure you that we will sustain and improve on it. Banditry will go like a dream as it is said in the Bible.” 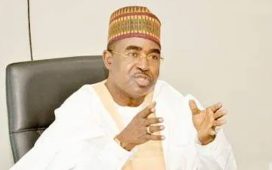 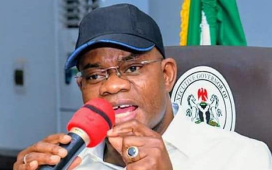 One year after #EndSARS, 300 protesters still in Kirikiri, says victim 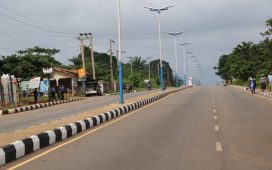 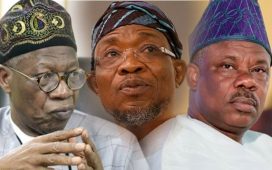