Commenting on the results, Roger Rawlins, the company’s chief executive officer, stated: “Our tremendous second quarter results reflect successful execution on our short-term priorities coupled with our strategy to gain market share in athleisure and kids. Given the positive momentum and strength of our strategy, we expect to achieve an adjusted operating income in the second half of fiscal 2021 that will be in-line or slightly better than fiscal 2019 levels.”

During the second quarter of fiscal 2021, the company closed one store in the U.S. and two stores in Canada, resulting in a total of 515 U.S. stores and 143 Canadian stores. 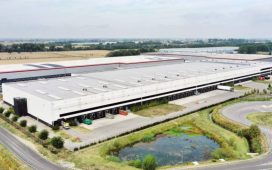 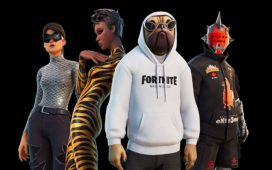 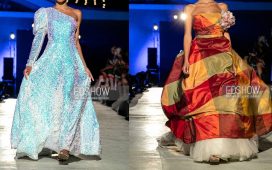 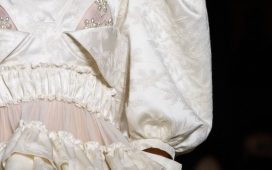 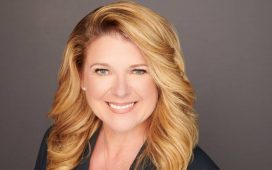