Derby, Reading and newly-promoted Hull are among eight English Football League clubs under transfer embargoes a month before the start of the new season.

The embargoes limit a club’s ability to make signings, with sanctions preventing transfer fees being paid.

Fleetwood Town and Gillingham from League One have also been sanctioned.

The EFL have started publishing a list of clubs under embargoes following a change in regulations voted for by EFL clubs last month.

Having avoided relegation from the Championship on the final day of season and then again when the EFL decided not to appeal against a decision to only fine the club rather than deduct points for their accounting policies, confirmation of the embargo is a blow to Rams boss Wayne Rooney in terms of building a squad to challenge in 2021-22.

Derby’s on-going embargo will continue as the EFL states they have failed to comply with the following conditions:

The club has until 18 August to fulfil the EFL’s requirements to resubmit their accounts for 2016, 2017 and 2018 in the ‘normal’ way, knowing they will be charged if they breach profit and sustainability rules again.

In addition, the clearing up of their recent dispute with the EFL, which saw them fined £100,000, now means they can submit subsequent accounts which had been delayed because of that case.

At the opposite end of the EFL, Swindon, who are in the midst of an ownership wrangle the EFL described as “concerning” and have just seven first-team players, have also been placed under an embargo for several factors:

The embargo is a further complication of a troubled summer for Swindon, who were relegated from League One last season after winning the League Two title the previous campaign.

The Robins are currently without a manager after John McGreal left after less than a month in charge, BBC Radio Wiltshire reported that the players and staff have not been paid for June and the club is also facing legal action by Swindon Borough Council over unpaid rent at the County Ground.

Reading are deemed to have breached profit and sustainability rules, while Hull’s embargo is based on “conditions under monitored loan agreement”, as is that applied to Fleetwood, Oldham and Scunthorpe.

These terms relate to loans which were made available to clubs in Leagues One and Two during the pandemic, which on application meant clubs had to agree to specific squad sizes and playing budget.

Sheffield Wednesday have been released from their previous embargo, following relegation to League One.

What do the embargoes mean for signing players?

Under the EFL’s operational rules surrounding embargoes, clubs do have some means of strengthening their squads “to protect the integrity” of the competition.

Clubs are permitted to ‘staff up’ so they have 23 players of professional standing, which is termed as players to have made at least one appearance for any club in any first-team competition.

If they have less than 23 players they are allowed, within a transfer window, to sign free agents on a maximum of one-year deals or bring in players on loan for up to half a season.

However, clubs cannot pay loan fees for players and cannot pay additional wages on top of the salary the player receives at their parent club. 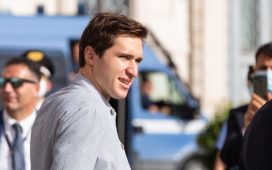 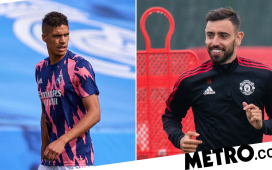 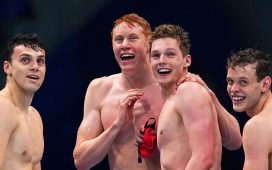 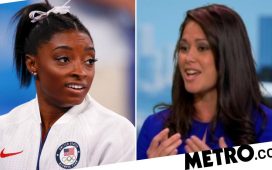