The names of those who tested positive will not be made public, but they and their close contacts must now isolate.

Derby are due to visit Chorley in the FA Cup on Saturday and will hold talks with the EFL and Football Association over forthcoming fixtures.

The club said the decision to close the training ground had been made “to prevent the spread of the virus and protect club employees and their family members”.

The Rams, who finished 10th last season and reached the play-off final in 2018-19, are in 22nd place in the Championship, having lost 11 of their opening 22 league games. 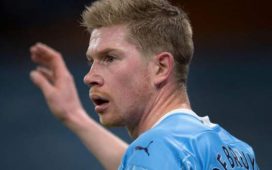 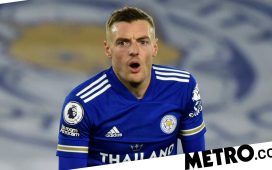 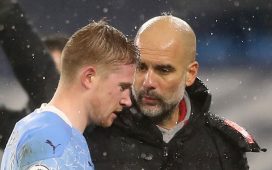 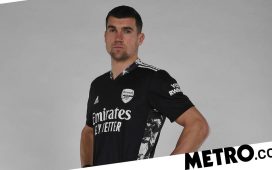 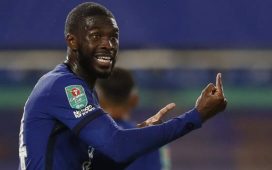