Derby County plummet to bottom of Championship as administrators appointed 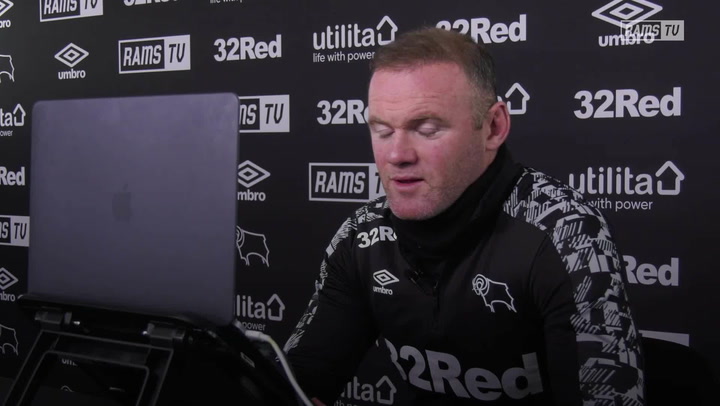 Minutes later, the Rams received a 12-point penalty in the Championship by the English Football League which sends Wayne Rooney’s side to the bottom of the table.

Owner Mel Morris has seen negotiations with many interested parties fall through as he looks to sell Derby, and the appointing of administrators is the latest hammer blow dealt to the Midlands side.

A statement released on the club’s official website on Wednesday confirmed Andrew Hosking, Carl Jackson and Andrew Andronikou have been appointed as joint administrators.

“Covid-19 has had a significant impact on the finances of the club and its long-term ability to continue in its current form.

“We recognise that with the commencement of the 2021/22 season last month, this news will be of concern to stakeholders and fans, in addition to the city of Derby and the wider football community.

“We are in the early stages of assessing the options available to the club and would invite any interested parties to come forward.

“Our immediate objectives are to ensure the club completes all its fixtures in the Championship this season and finding interested parties to safeguard the club and its employees.”

Derby chiefs did not contact Rooney or his players to inform them they were going into administration, with the squad discovering their fate via Sky Sports.

Asked how he learned the news, Rams manager Rooney told Sky Sports : “I seen it on Sky.”

He added: “I’ve spoken to (CEO) Stephen Pearce after it but initially had seen it on TV. I haven’t spoken with Mel. I’m sure he’s got other things on his mind.”

Will Wayne Rooney be able to prevent Derby County suffering relegation to League One this season? Have your say in the comments.

The news broke one day before Derby played host to Stoke City, with Rooney admitting it was a “very difficult” situation for him and his players.

“Obviously with the news breaking it was difficult for the players, the staff and for the fans,” said Rooney.

“A very difficult position we find ourselves in. My job is to get the players playing.

“All we can do is play with a lot of pride and my job is to bring some dignity back to the football club.”

Derby lifted themselves to 12th in the Championship with a 2-1 victory over the Potters, taking their points tally to 10 from eight fixtures.

But their 12-point deduction sees them plummet to the bottom of the table on minus two points, six behind 23rd-place Nottingham Forest.

Rooney’s next task is a trip to 15th-place Sheffield United on Saturday afternoon. 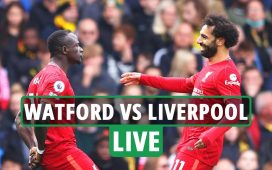