Deontay Wilder has branded Tyson Fury ‘a clown’ ahead of the American’s rematch against Luis Ortiz on Saturday.

Wilder puts his WBC heavyweight belt on the line again against Ortiz at the MGM Grand in Las Vegas, after beating the Cuban via a 10th round TKO win in March last year.

After that Wilder is set to face another rematch – against Fury on February 22 as the Gypsy King returns to the boxing ring following his dalliance with WWE wrestling.

And Wilder has blasted Fury, likening the lineal heavyweight champion to Rocky character Apollo Creed and saying the British boxer has had to use his WWE appearances as publicity stunts because he is “not known” in the US.

Wilder, 34, also began the mind games against Fury, saying he was “not worried” about him and referencing the cuts to his eye the 31-year-old received in his unanimous decision victory over Otto Wallin back in September.

“I’m not worried about Tyson Fury,” said Wilder in an interview with Boxing Scene .

“Hopefully they are doing the things they need to do to keep the eye recovered.

“Because when the time comes in February, I’m going to knock him out again, and this time he’s not going to get up, no matter how slow the referee counts. He’s going to be on his back looking up at the lights.

Wilder added: “Fury is not known here. Just look at his ticket sales.

Mirror Fighting has launched a new weekly boxing show in association with Betfair in which we analyse the latest big fights, play matchmaker, and preview forthcoming bouts.

To watch the latest show in full, click here.

“In his mind, he thinks he’s bigger than he is. He needed something to get his name out. But they’re promoting him wrong in my opinion, with American outfits making him look like Apollo Creed.

“He looks like a clown. He needs to stay true to his roots. I’m not going to change my identity so people can like me. They are looking at him, laughing.”

That fight was Fury’s third after returning from a near three-and-a-half-year layoff, with the Mancunian having spoken of his battles with substance misuse, and mental illness.

“He comes from a story of mental illness,” said Wilder.

“That’s something that everybody deals with all of the time. Here in America, we love success stories and forgiveness, and it seems like for foreigners, we have more heart-felt feelings.

“If I were to do the things that Tyson Fury has done in his career, and fought the people that he’s fought, I’d be more crucified more than I already am. But we all know the double standard.” 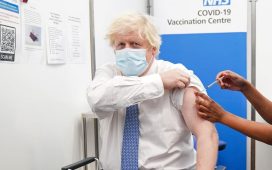 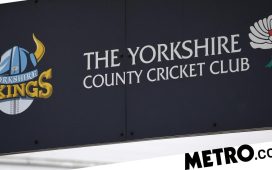 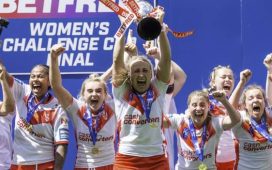