Denmark terminates use of AstraZeneca vaccine in European first 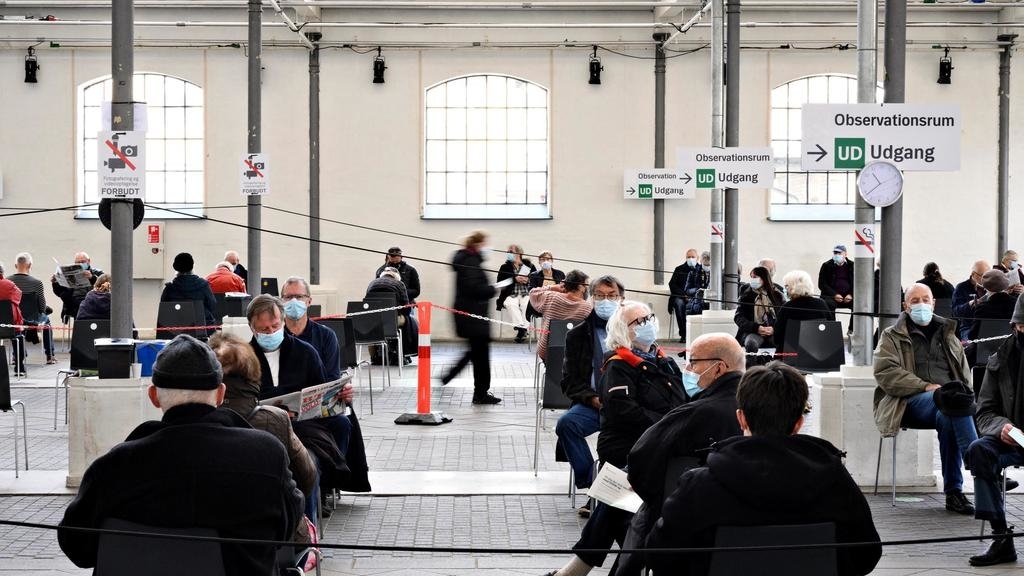 Denmark on Tuesday announced it would stop using the AstraZeneca Covid-19 vaccine altogether, becoming the first European country to do so over suspicions of rare but serious side effects.

The European Union’s drug watchdog said last week it had found a possible link between the vaccine and very rare blood clot cases, though cautioning that the risk of dying from Covid-19 was “much greater” than the risk of mortality from rare side effects.

The regulator, however, left it to individual states to make their own risk assessments and decide how administer the vaccine based on local conditions that vary widely across the bloc.

A spate of countries across the world, including France and Germany, have resumed administering the shot to some age groups, mostly those above 50 or 60.

Denmark, a country of 5.8 million people, is in the process of reopening schools, restaurants, shopping malls and cultural activities, after the daily infection rate has slowed to 500-600 a day from several thousand in December.

The Nordic country was the first to initially suspend all usage of the vaccine in March over safety concerns and has also put Johnson & Johnson’s vaccine on pause pending further investigations into a possible link to rare blood clot cases.

Almost one million Danes have received their first jabs, 77% with Pfizer-BioNTech’s vaccine, 7.8% with Moderna’s shot and 15.3% with AstraZeneca’s, before it was suspended.

World weatherwatch: flash flooding in Afghanistan, as Europe warms up