Clay Aiken — who came to fame in the early aughts after placing second on American Idol — is officially running for Congress. The self-described “loud and proud Democrat” shared the news in a twitter video posted today, where he sat on a stool and talked openly to would-be voters.

Telling viewers that his life, these days, looks much more “like yours than Justin Bieber’s” Aiken outlined the reasons he is running, including health-care access, inclusion, climate change, and income equality.

“North Carolina is where I discovered first that I had a voice — and it was a voice that could be used for more than singing” he says, adding that the state was once the progressive beacon in the south. “Back then the loudest voices in our government were progressives who made sure our state was moving forward. But then things changed.”

Aiken is seeking a seat in a newly drawn district that includes areas represented by retiring Democrat David E. Price. “One of my first experiences in politics and government was asking Congressman Price to speak to my eighth grade class — an invitation he graciously accepted,” Aiken wrote on his website adding, “I’d be honored to take his place.”

This is Aiken’s second try to represent the state, after losing to a Republican incumbent in 2014.

The 2022 primary was recently postponed until May 17, according to the New York Times, which also reports that the new legislative districts are facing lawsuits from Democrats and voting-rights advocates.

Aiken is entering a crowded field but has already gotten some high-profile vocal support. “My amazing friend @clayaiken is running for Congress in NC!” New York City Council Member, Erik Bottcher tweeted urging followers to donate to the campaign. “If elected he’ll be the first LGBTQ member of congress from the south.” 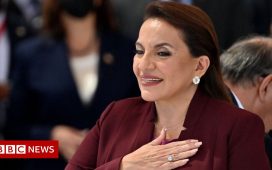 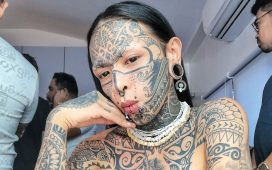 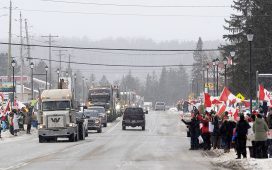