Dementia symptoms: The difference between dementia signs and age-related changes


Alzheimer’s and dementia cause a slow decline in memory, thinking and reasoning skills. People often pass these things off as age-related change, so it’s hard to tell the difference. Getting diagnosed with dementia as soon as you spot the symptoms is important, but you also should be assured that some things that look like dementia aren’t always dementia. Express.co.uk explores signs of dementia and age-related change, according to the Alzheimer’s Association.

It’s normal for your memory to be affected by stress, tiredness, certain illnesses and medicines, but dementia is not a part of healthy ageing.

If you’re becoming increasingly forgetful, particularly if you’re over the age of 65, the NHS advice is to talk to a GP about the early signs of dementia.

With early detection, it’s easier to treat some of the symptoms of dementia.

And dementia symptoms are not exclusively related to memory loss, so it is important to be aware of other signs of dementia too.

Signs of Alzheimer’s and Dementia:

Anyone concerned about their health should discuss their symptoms with a doctor. 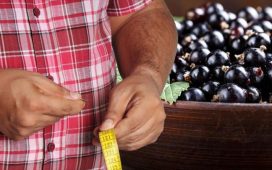 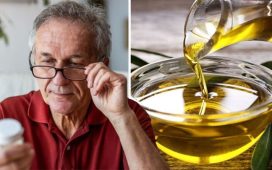 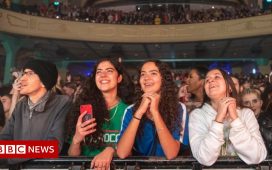 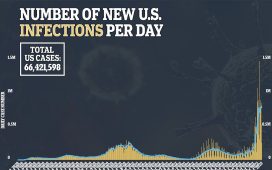