It significantly increases the amount of oxygen in the body’s tissues, which has previously been found to encourage healing.

When the treatment was administered to mice, it reduced amyloid plaques in the brain. They are a telltale sign of Alzheimer’s disease.

In humans the researchers spotted “significant” increases of 16 to 23 percent in blood flow in several parts of the brain.

Reduced blood flow to the brain has already been linked with the onset of dementia. Prof Uri Ashery, an expert in neurobiology at Israel’s Tel Aviv University, said: “Elderly patients suffering from significant memory loss revealed an increase in brain blood flow and improvement in cognitive performance.”

This demonstrated the “potency” to reverse core elements responsible for dementia.

Professor Tom Dening, of Nottingham University, said: “If we consider that the number of people with dementia in the UK is approaching one million, it is hard to see how hyperbaric oxygen could ever be available on this scale.”

The study, in the journal Ageing. examined six patients aged around 70 who had mild cognitive impairment, which can act as an early sign of Alzheimer’s.

See also  JO MACFARLANE: Why did I get so ill with Covid even though I've had both jabs? 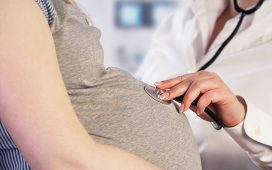 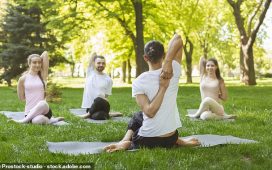 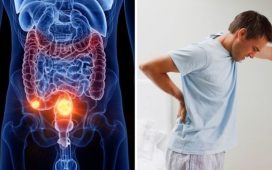 Bowel cancer symptoms: Rare but painful sign in your back could signal cancer 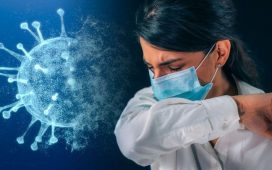 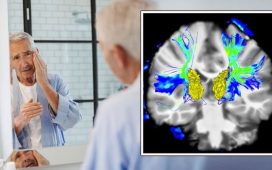 Parkinson's symptoms: The sign in your face you shouldn't ignore