Demands for action over 'scarring' £14 billion cost of youth unemployment 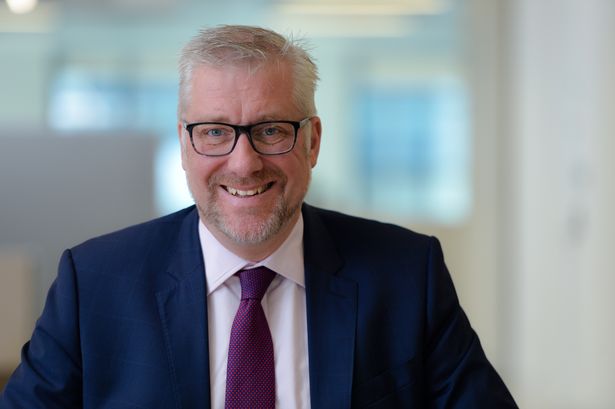 The economic cost of higher youth unemployment from the pandemic is estimated to have a “long-running, scarring cost” of £14.4bn.

The Prince’s Trust and the Learning and Work Institute estimated that the lost national output for this year will be £5.9bn, rising to £6.9bn in 2022.

The fiscal cost of higher youth unemployment, in the form of lower tax revenue and higher benefit spending, is forecast to be £2.5bn in 2021, rising to £2.9bn in 2022.

CIPD Scotland held a conference yesterday and in a session about HR’s role in Scotlands’ Young Person’s Guarantee, Sandy Begbie, chief executive at Scottish Financial Enterprise; Karen Betts, chief executive at the Scotch Whisky Association; and Kate Still, director for Scotland at the Prince’s Trust, issued a “call to arms” to stop the young people from becoming a lost generation.

Begbie, who was partly responsible for the creation of the Young Person’s Guarantee, argued: “We cannot allow this generation of young people to be impacted far greater than they probably will be compared to any other recession we have experienced.

“While the latest unemployment figures are holding relatively strong, that masks a story of under employment and the impact of young people those been in work and those looking to enter work.”

He explained that if human resource (HR) professionals failed to ensure young people were given gainful employment that paid the living wage, the current generation would be left “disconnected” and “unproductive” and it would only get harder to try to sort it out in two or three years time.

“We are small enough to intervene to make this a thing of the past – we have a skill shortage in the system – and HR has a big role to play; they have to be courageous with a very bold agenda.”

The Young Person’s Guarantee was launched in November and has so far funded 18,000 opportunities, with 10,000 through existing local authority programmes.

The initiative is hoping to engage with the small to medium-sized enterprise (SME) sector to get at least 5% of SMEs to take at least one person, which could create 17,500 new opportunities.

To encourage this, a recruitment incentive paying 50% of wages will be offered, if firms agree to take on one person for 18 months on the living wage – paying more if they employ someone from a particularly disadvantaged background.

A recent youth unemployment survey of more than 2,000 young people between the ages of 16 to 24 showed that Covid-19 exacerbated pre-existing inequalities.

The decline in working hours for young people with no qualifications was 34% – five times higher than the decline for those with a degree qualification.

The decline in hours worked for Black young people was 49% – three times higher than for white young people.

Still said that initial lockdown research with young people found that 69% of people in Scotland said that their life was on hold and 41% said they don’t feel in control, while 40% thought their anxiety levels have increased due to the pandemic.

A further 27% of 16 to 25 year-olds said their future career prospects have already been damaged and 52% said it will be harder than ever to get a job.

“The crisis has affected young people disproportionately in terms of employability with disrupted education,” Still explained. “Retail and hospitality took the biggest hit – two out of three jobs lost were young people.

“Evidence from previous recessions showed that the longer young people remained out of the labour market their earnings were damaged, so it is critical we act as they can drive the engine of recovery forward.” 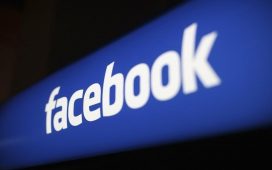 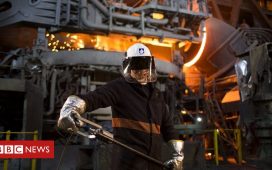 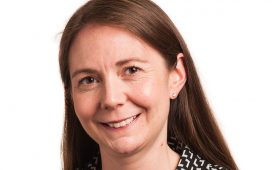 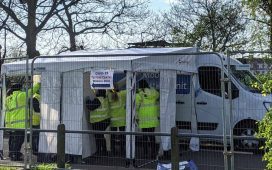 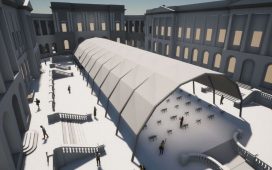