France had an own goal and a controversial VAR-assisted penalty to thank for taking a lead into the half-time break, and the game was put out of sight when Paul Pogba and Kylian Mbappe both netted after the restart.

But Lovren – who claimed before the match that he was one of the best defenders in the world – felt France were overly reliant on counter-attacking in the match.

‘I’m disappointed because we lost the game, we played much, much better football than them,’ Lovren told reporters after the game.

‘But on the other hand I’m proud of this team and what we have achieved.

‘We played beautiful football again. France were one of the favourites to win the World Cup and they did it.

‘I think we were better. They did it another way. They didn’t play football, they waited for their chances and they scored.

‘They had their own tactic and you need to respect that. They played the tournament like that, every game, but when you look at all the countries behind us, we’re second.

‘There’s nothing to talk about now. It’s difficult to describe. Maybe after a week or two, a couple of months… right now, it’s difficult. Some moments I feel sad, some moments I’m happy. Overall, I’m proud.’ 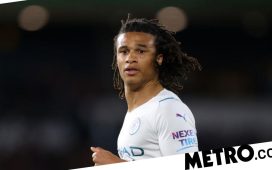 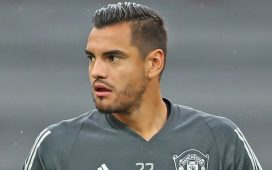 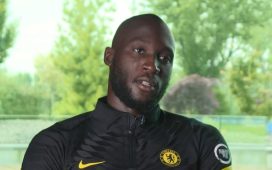 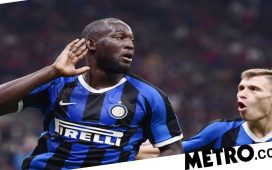 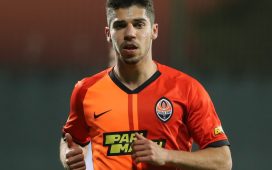