Following the series of attacks by gunmen in various communities in Plateau State which have led to the killing of many and the destruction of properties, the state House of Assembly has called on residents to defend themselves.

The Chairman of the House Committee on Information, Philip Dasun, who gave the ultimatum at a press conference in Jos, on Friday, said the decision was part of the resolution reached by the lawmakers during their plenary and had been communicated to the governor.

Dasun said, “On behalf of the Plateau State House of Assembly, I wish to sympathise with the government and people of Plateau State on the barbaric and dastardly killings that have been taking place in different communities of Bassa, Barkin Ladi, Bokkos, Jos North, Jos South, Mangu, Riyom, University of Jos community and recently that of Yelwa Zangam.

“The House condemns the killings in totality. These killings are unacceptable and condemnable. We commiserate with the families of all those who lost their loved ones during the attacks.

“We strongly call on Plateau people to practically stand up and defend themselves and their communities, as the conventional security design is no longer guaranteeing our safety as a people.

“We commend the youths on the Plateau for sustained coordinated and organised campaigns against the killings and as well the courage to make it go viral by sending strong messages to the world using the dead bodies from the mayhem on the social media and the streets of Jos; the display of the corpses in the House is a sign that they recognised the authority of the House of Assembly as an institution that can speak for the people. We greatly appreciate that action.

“As an assembly with people at heart, we call on Plateau State citizens to have confidence in us with renewed commitment as we have given two weeks to the governor (Simon Lalong) to take action on the resolutions the House has forwarded on security matters and how to restore peace.

“We call on the Governor of Plateau State, Simon Lalong, to come up with a statement defending us as a people and to bring back renewed commitment to the cause of Plateau.

“We are still expecting with high hopes, the President to also come up with a statement about the killings in Yelwa Zangam just as he did in the killings of travellers along Rukuba Road and to also indicate a sign of justice or we will see him as being reflexive about the conflict in Plateau.”

Meanwhile, an All Progressives Congress member in the House of Representatives from the state, Yusuf Gagdi, has blamed the President, Major General Muhammadu Buhari (retd.), for the worsening insecurity in the country.

The lawmaker said that the failure of the Buhari regime to deal decisively with factors indicative of rising animosity in the country, mutual suspicion and religious frontlines were responsible for the recent upsurge in the security challenges.

The federal legislator, who heads the House Committee on Navy, spoke via an open letter he addressed to the President on Friday.

He said the Federal Government strategies towards addressing the spate of insecurity in the country had proven to be ineffective.

He said the approach that the Buhari’s regime adopted in tackling insecurity had failed to deal with the security challenges in the country.

He said, “On May 29, 2015, you resurrected the hope and optimism of bringing back robust economic transformation devoid of corruption and free from insecurity via your three-point agenda when you spoke highly about defending and protecting the Constitution.

“However, about six years down the line and having secured a second term mandate from Nigerians, it is heart wrenching to note that insecurity has worsened in the country leading to interrogative concerns by people.

“What is the value of food if farms are not safe for agriculture to thrive; what is the significance of infrastructure devoid of security?” 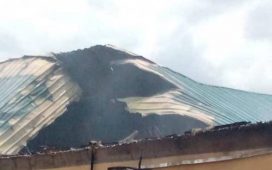 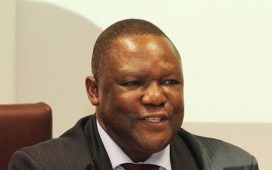 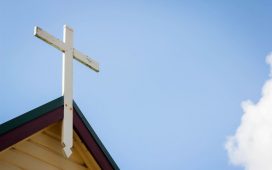 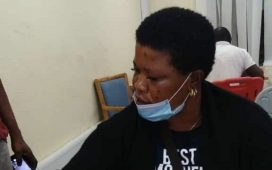