Telly star Ant McPartlin may have popped the question but his pal Dec Donnelly is still waiting for the nod as best man.

His co-host and fellow Geordie Dec was clearly delighted when he spoke about the news yesterday.

Chatting outside his home in Chiswick, West London, Dec said he was happy for his mate.

But asked about being best man at the ceremony – expected next year – Dec added: “He hasn’t asked me yet. I wait to be asked. We’ll see!”

It seems inconceivable that anyone else would get the honour.

And Ant returned the compliment in 2015 when Dec wed Ali Astall, 43. She was with Dec yesterday – along with their baby daughter Isla and pooch Rocky.

Ant designed the engagement ring which he presented to Anne-Marie – known as Amzie.

His stepdad David Woodhall, who was married to Ant’s mum Christine, hinted Ant had wanted to propose “somewhere nice and sunny”. But lockdown thwarted that plan – and he “couldn’t waste time waiting”, said David.

He added: “We knew it was coming out. I am really happy for them. Anthony is over the moon.

“Unexpected, in ways, but with the lockdown he couldn’t do what he wanted to do.”

Ant, who is said to have got the blessing from his fiancée’s family before proposing, looked cheerful as he played golf on Friday with Anne-Marie’s eldest daughter.

Anne-Marie, 43, was Ant’s personal assistant and was said to be his “rock” during tough times in his life that culminated with a year off screen. He was admitted to rehab for a second time after a drink-drive crash in April 2018.

Ant was fined £86,000 and given a 20-month ban. The accident came after he had developed addiction to painkillers – following a botched knee op – and alcohol.

He has said of his troubles: “I let myself down, I let a lot of people down. For that I’m truly sorry.”

Anne-Marie and Ant moved into a £6million house in South West London last year. They also added to their family with two Maltipoo dogs, Milo and Bumble.

Ant and Lisa were wed for 11 years. They divorced in a reported £31million settlement. 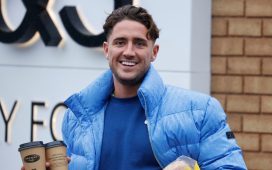 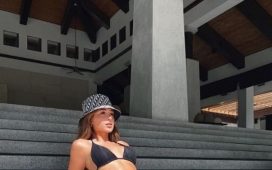 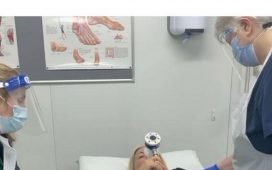 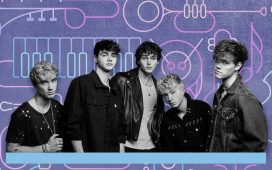 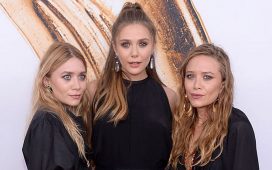 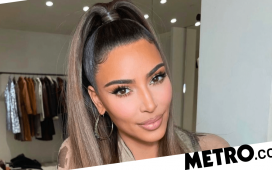