Plus: Taiko no Tatsujin: The Drum Master.

Yet more games have been confirmed for Xbox Game Pass, in what may well be one of the subscription’s best months ever.

Microsoft is yet to issue its customary blog post detailing this latest crop, but an image showing the selection is already live on Xbox.com.

The brilliant Death’s Door, released to critical acclaim last summer, headlines this latest round of additions. Eurogamer deemed the Zelda-like an “Essential” in our Death’s Door review. There’s no date yet for when this will be added, but we’ll update when we have one.

Windjammers 2, the fantasy sports sequel, is also listed. It will likely launch into Game Pass when it arrives later this week on Thursday, 20th January. (It’s also coming to PlayStation, PC and Switch.)

Hit rhythm series Taiko no Tatsuijin also turns up – no date for that one yet – as does canine photography game Pupperazzi (which launches 20th January).

Earlier in the month, Ubisoft confirmed Rainbow Six Extraction would launch into Xbox Game Pass on console and PC, on 20th January. The ever-popular Rainbow Six Siege will join at the same time.

We also knew of Nobody Saves The World’s debut via Xbox Game Pass yesterday. This is the new game from Guacamelee developer Drinkbox Studios, and is an action RPG where you slowly develop your baby character by taking on new forms.

Finally, Hitman Trilogy, which contains all three recent games, shoots into Xbox Game Pass this Thursday as part of the game’s big Year 2 update. This adds fresh modes, VR support on PC, with much more on the way over the rest of 2022.

Here’s a roundup of those titles in handy list form: 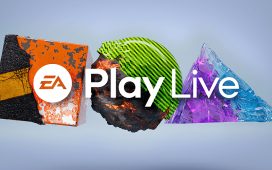 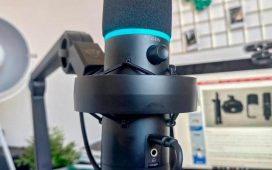 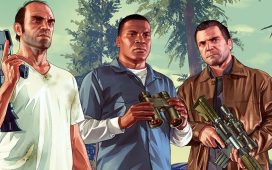 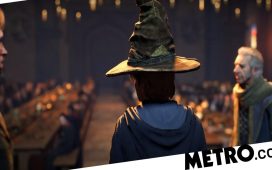 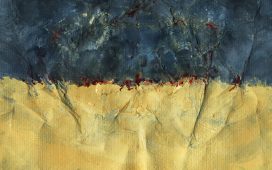